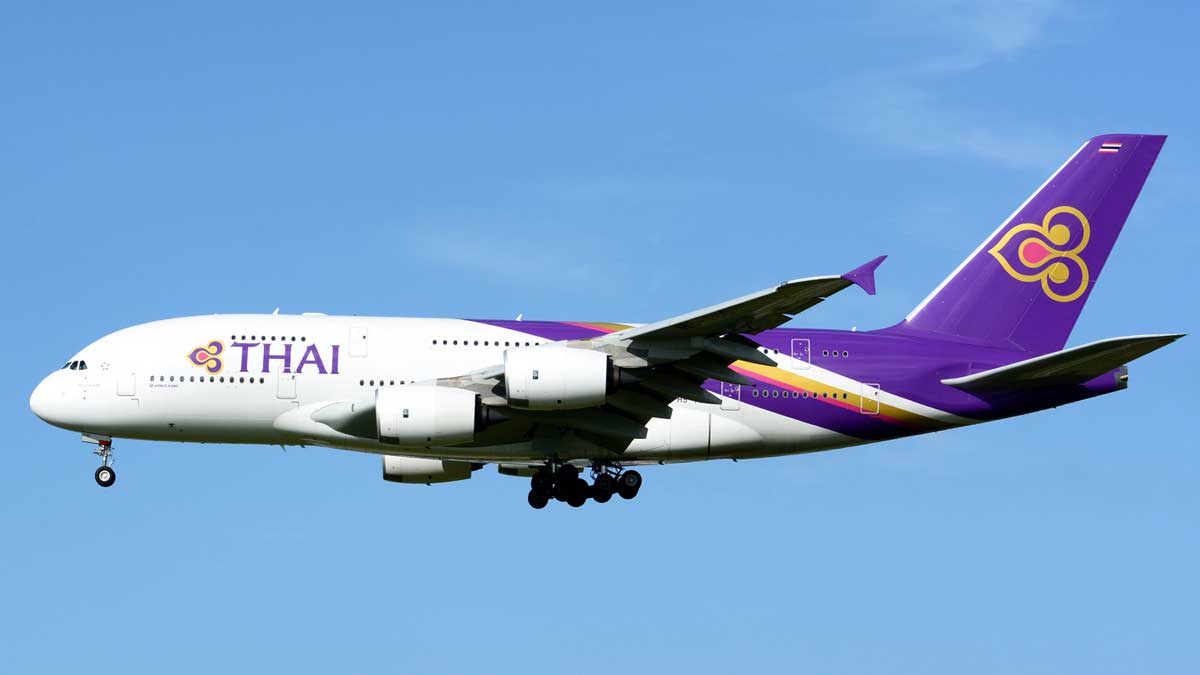 After a two-year hiatus, Thai Airways resumed service to Pakistan on Tuesday.

The airline’s inaugural aircraft, TG-349, arrived in Islamabad today with 208 people on board.

According to airport sources, the plane later returned to Thailand carrying passengers.

After successful flight operation from Lahore, Thai Airways has resumed its operations from Karachi and Islamabad to Bangkok and the world.

Pakistan International Airlines (PIA) has announced that direct and non-stop flights to and from Sydney, Australia would begin on April 22.

The flights will first operate on Fridays from Lahore to Sydney and Sundays from Sydney to Lahore, according to PIA.

According to the national carrier, travellers would be allowed 45 kilogrammes of luggage in economy class and 55 kilogrammes in executive economy class. It went on to say, “It would be the highest free luggage allowance granted to PIA travelers.”

Following the approval, PIA has commenced planning for direct flights to Australia, which will cut travel time to and from the country by almost a third.

Because there are no direct flights between Pakistan and Australia, journey time is generally more than 24 hours with stopovers, which extends passenger travel time.

Furthermore, after the aviation industry’s COVID-19 restrictions were lifted, the national airline has plans to extend its network. It just launched flights from Karachi and Lahore to Baku.