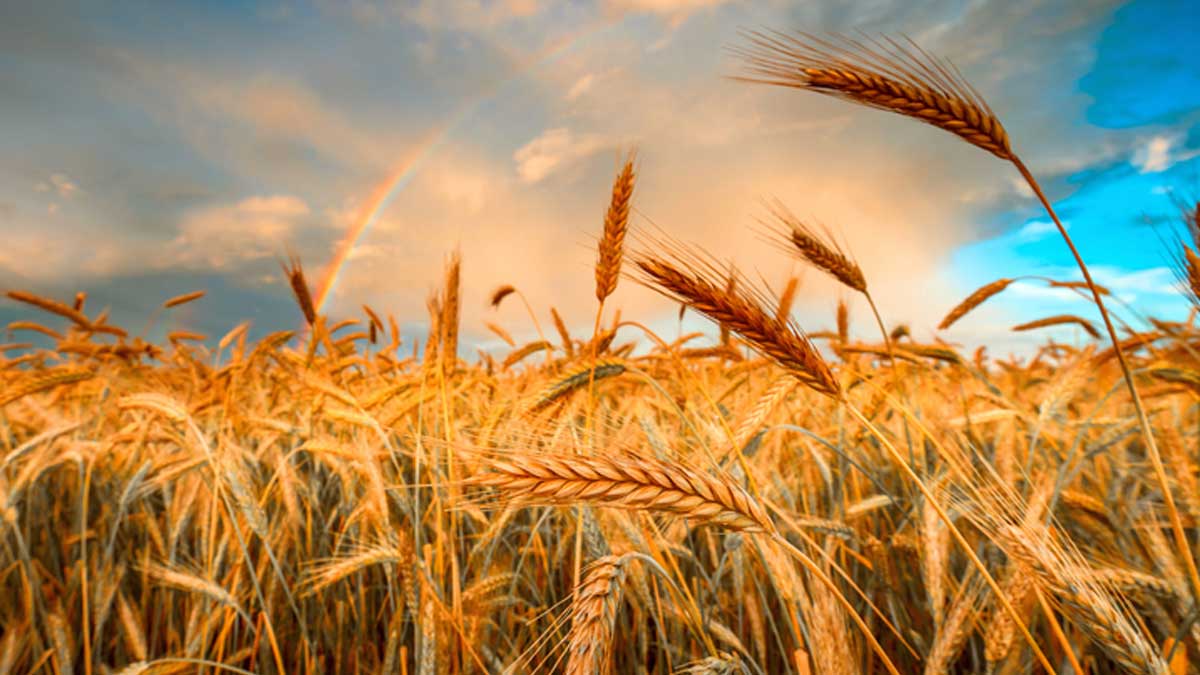 According to the sources of the provincial food department, Punjab is planning to start the procurement of wheat during the first week of April. As per practice, the process of wheat procurement starts after the 15th of April but indications of earlier purchase are due to the unexpected warm weather, started in March this year when the crop is ready.

As per concerned sources, the gunny bags have been sent to the districts, adjacent to Sindh province where the weather is relatively warm and the crop is now ready. The first survey carried out by the food department had manifested that there would be better production but in the first month of this calendar year when the urea crises appeared, 18.8 million tons of wheat were expected but now it seems that the wheat production in the province would touch the figure of 20.9 million tons.

The officials of the concerned department in Punjab are of the view that each ton of wheat carries a big cost. It is carrying over half a million tons and with the addition of 3.5 million tons, the total stock for next year would stand at 4 million tons.

The rising temperature during the ongoing month along with the other favorable factors forced the provincial government to start the procurement action a little earlier. The date on which the procurement will actually start will be announced by the concerned deputy commissioners. This is the duty of the food department to distribute the district targets and arrange the gunny bags.

The rest of the jobs are done by the deputy commissioners. The mill owners do not seem satisfied about casting deputy commissioners in the role of In-Charge of the work. They say, “it means the administrative measure will be taken to complete the targets.”