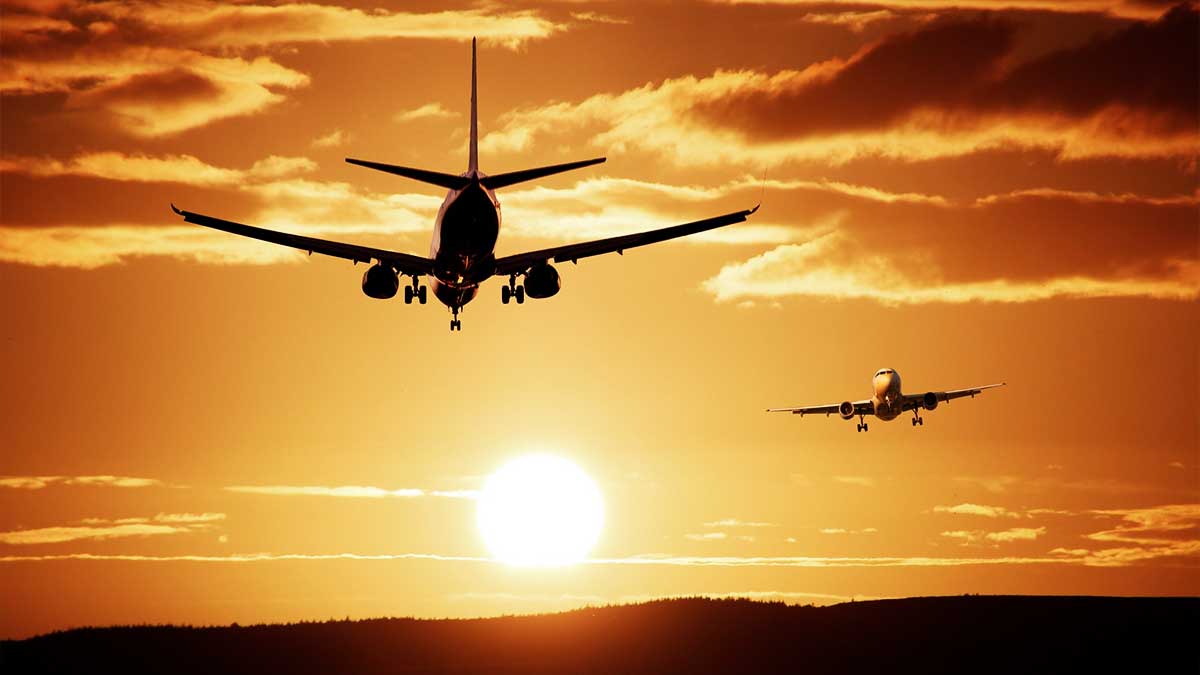 The government has given permission to another private airline, Q-Airways, to begin domestic flight operations in Pakistan.

The agreement came during a meeting of the Federal Cabinet, which was chaired by Prime Minister Imran Khan.

After the meeting, Fawad Chaudhry, the Federal Minister of Information, gave a press conference and said that the Cabinet had approved a Regular Public Transport (RPT) license for Q-Airways.

He stated, “At first, the airline will fly flights between Karachi, Lahore, and Islamabad.”

Under the National Aviation Policy (NAP), 2019, the government has welcomed new players into the aviation industry. It had accepted the renewal of a license awarded to K2 Airways, a new airline, in October 2021, and AirSial, a new airline, was launched in December 2020 under the same policy.

The Civil Aviation Authority (CAA) anticipates Q-Airline to provide additional job possibilities when Pakistan’s fourth private airline takes off. Based on the airline’s profitability, it may be able to fly international routes in the future.

Fly Jinnah and Jet Green Airlines have also sought for RPT licenses, according to a CAA official.

“The procedure for granting these airlines authorization to begin domestic flight operations in the country is underway,” he said, adding that “apart from the CAA, many government agencies are involved in the process, which may take time.”

CAA laws require new airlines to operate three aircraft domestic flights for at least one year. After the deadline, they are allowed to operate international flights.