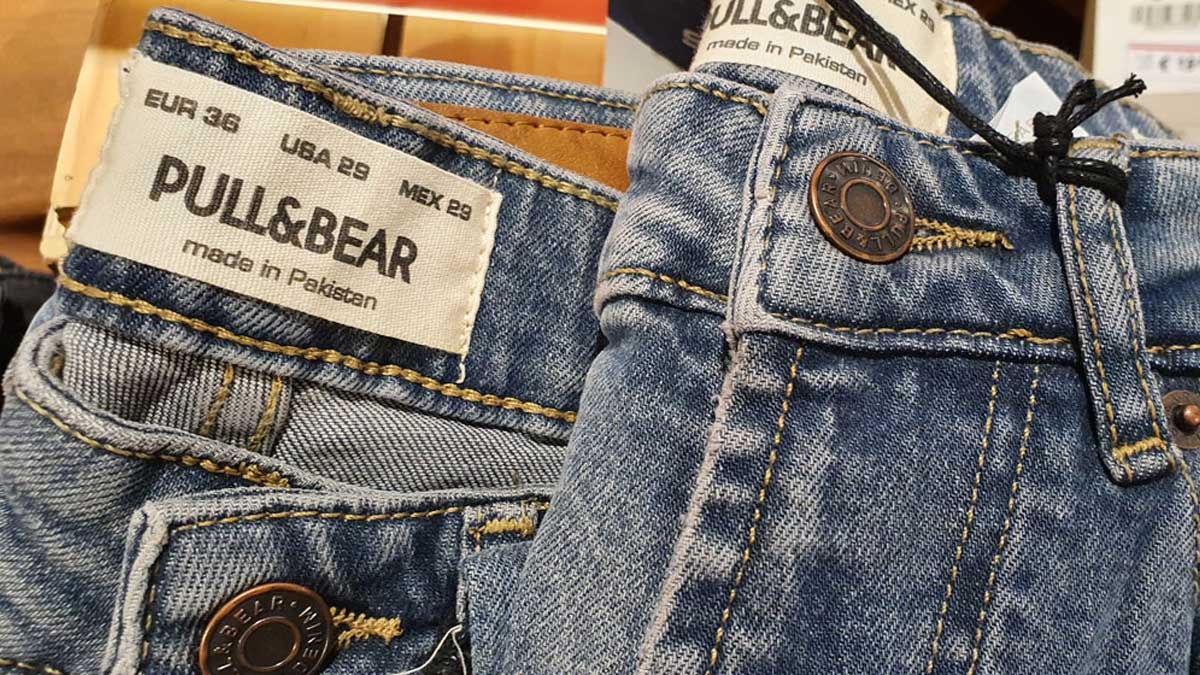 Textile and clothing exports has grown 26 percent year-on-year to $9.38 billion in the first half of this fiscal year.

According to the data released by the Pakistan Bureau of Statistics on Monday, the textile and clothing exports increased by 26 percent year-on-year basis to $9.38 billion during the period from July to December in the last calendar year.

Devaluation of the rupee and enhancing demand in the international market have been the main reasons for this growth.

The year-on-year increase in the month of December has been 15.89 percent.

This is worth mentioning that while announcing the current fiscal year’s budget, the government had greatly decreased the duty and taxes on the imports of a number of raw materials to reduce the input cost of the exportable items.

Moreover, the liquidity issues were also resolved to a greater extent by the release of refunds and payment of each subsidy.

The data of PBS shows that the exports of ready-made garments moved up by 22.93 percent in value during the first six months of the current fiscal year.

The exports of tents, canvas, and tarpaulin came down by 9.18 percent during the period, under consideration. The export of raw cotton moved up by 197 percent to $1.76 million in this period.

During the first half of the current fiscal year, Pakistan’s exports increased year-on-year basis by 24.91 percent to $15.13 billion as compared to $12.11 billion during this period in the last financial year.