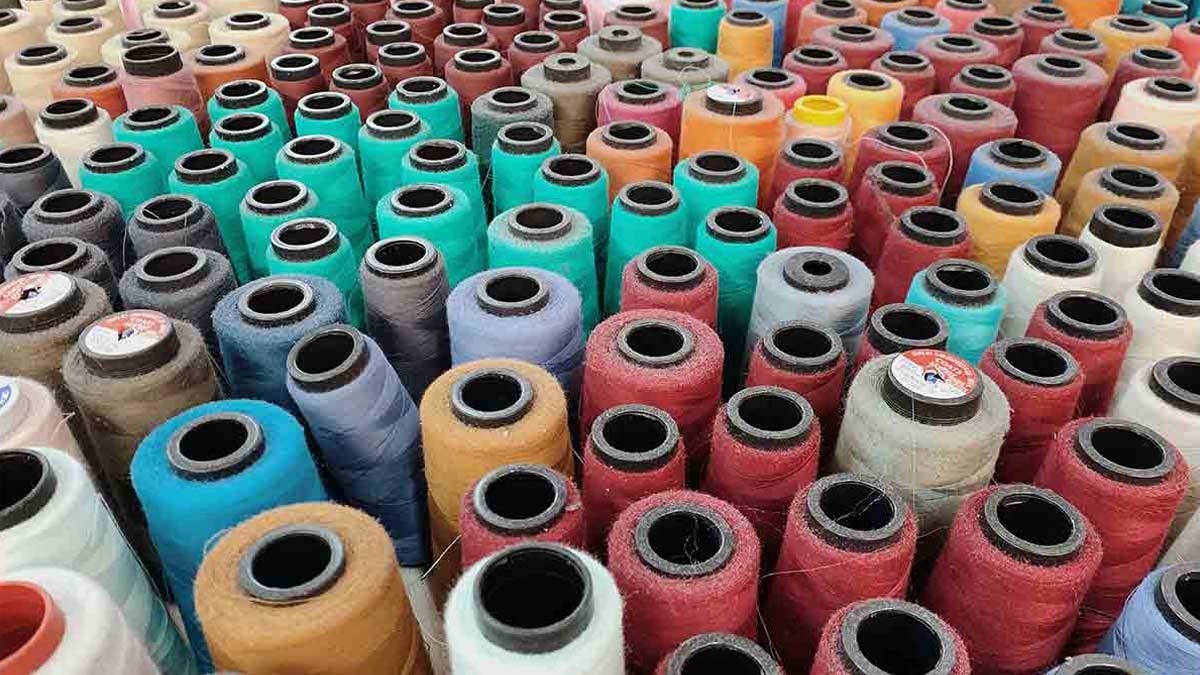 Pakistan’s textile exports surged to an all-time high of $6.04 billion in the first four months (July-October) of this fiscal year (2021-22).

According to the report issued jointly by the Pakistan Bureau of Statistics and the All-Pakistan Textile Mills Association, the country’s textile exports reached an all-time high of $6.04 billion during the first four months of the current fiscal year. During the same period, last year, the textile exports were worth $4.76 billion.

Asif Inam, the Chairman of All Pakistan Textile Mills Association (South Zone) said, “The concession on the energy tariff helped textile sector post high growth in exports.” He said that the increase in export is also due to some other factors such as the revival of the international economy after the Covid-19.

He added that the textile sector successfully met the global demand. He informed that the USA and European countries are the big markets for Pakistani textile products. Asif Inam said that all-textile categories including the value-added sector have posted a high increase in the exports, huge investment came in the textile sector which has never been witnessed in past.

He informed that the import of textile machinery, worth $4 billion has been done and another amount of the same value would be spent in purchasing the land, construction, and equipment. He said, “In terms of Pakistani rupee, this investment comes to Rs.1,200 billion in the textile sector.”