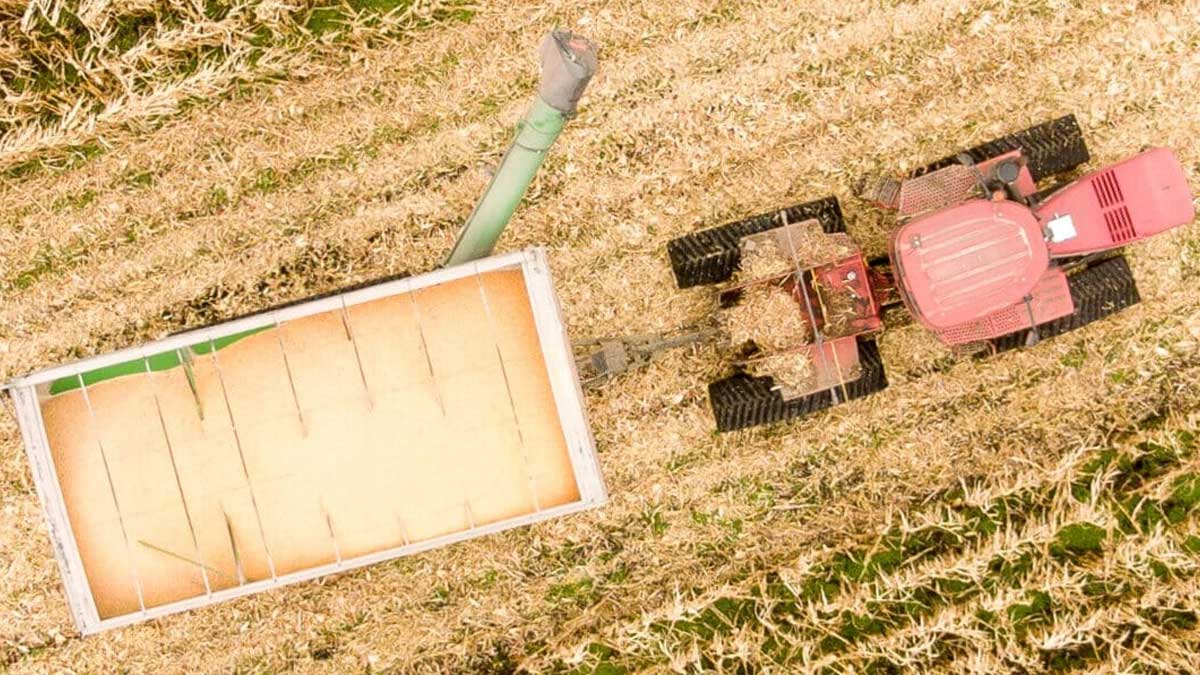 The first-ever Food Security policy and plan have been approved by Khyber Pakhtunkhwa. It is among one of the flagship projects of the Khyber Pakhtunkhwa Government straddling over a period of ten years with a massive fiscal division of Rs 236 billion. The implementation status of the project will individually be analyzed by KP Chief Minister on monthly basis.

Read more: The government will set up a food security management body

While conferencing with the media, Provincial Minister Kamran Bangash complemented by Minister Arshad Ayub told that Khyber Pakhtunkhwa was the first province to support the essential Food Security Policy to resolve the shortage of sugar, wheat, and other food items.

He considered it to be a breakthrough achievement that will not only avail the province of food items but would also help to produce employment opportunities in the province.

Khyber Pakhtunkhwa Minister for Agriculture and Livestock, Mohibullah Khan also said during a function on the eve of the retirement of officers of Agriculture and Livestock Department on Thursday that the new Food Security Policy approved by the provincial cabinet will immensely help increase agriculture production and bring positive changes in lives of people and farmers.

The cabinet, during the meeting, agreed to the appointment of Hassan Fareed as Director Board of directors, Rashakai special Economic Zone Development and Operation Company.

Furthermore, the cabinet also authorized NADRA to release progression certificates to permissible successors of movable and immovable properties. Hence, the public will be facilitated to a larger extent to easily get the certificate.

The cabinet, meanwhile, also accorded the formation of the Upper Swat Development Authority. This step will benefit in the elevation of Tourism in the beautiful valley of Swat. The cabinet accepted to provide an extra grant of Rs 300 million as fertilizer sponsorship.