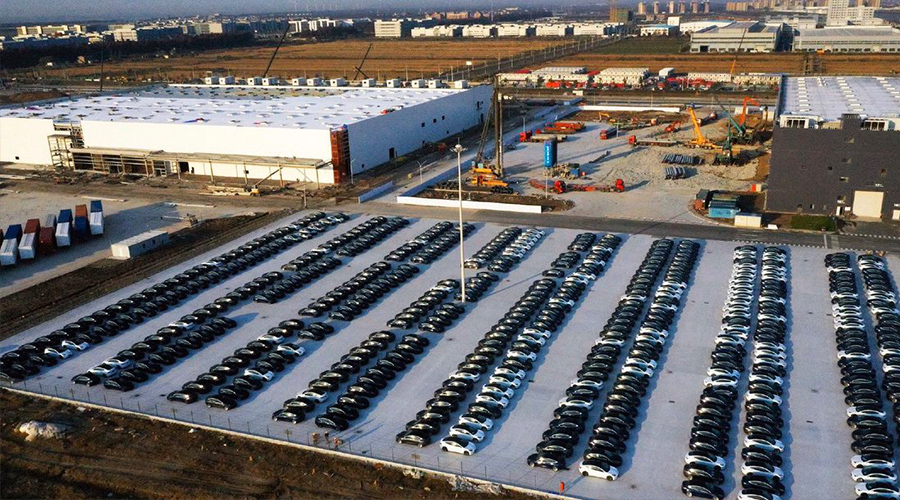 Tesla Inc posted better-than-expected deliveries of vehicles in 2020, powered by a steady increase in the adoption of electric vehicles, but during a crushing year for the global auto industry, it narrowly missed its optimistic full-year target.

“Proud of the Tesla team for accomplishing this major landmark,” tweeted Musk.

“I thought we had (optimistically) a 10 percent chance at the beginning of Tesla to survive at all,” he said.

Read more: Elon Musk reveals that he once tried to sell Tesla to Apple

Congratulations from backers and optimistic investors poured in on Twitter, praising the electric vehicle manufacturer for its outstanding year, which has confronted broader trends in the car industry of slumping revenues, quarterly losses and instabilities in the global supply chain.

Over the past year, Tesla’s share price rose more than 700 percent, the company posted five consecutive quarterly earnings, and it was included in the S&P 500 index in December.

But Tesla was criticized by some online investor accounts for saying that it has accomplished its guidance.

Tesla said it will “easily surpass 500,000 units” for the year at the beginning of 2020, an aim it has left unchanged amid the coronavirus pandemic. However, in October, Chief Financial Officer Zachary Kirkhorn stated that “Tesla Inc. was targeting to accomplish its preliminary 2020 guidance”.

According to Tesla Model Y production in Shanghai has started, with deliveries planned shortly.