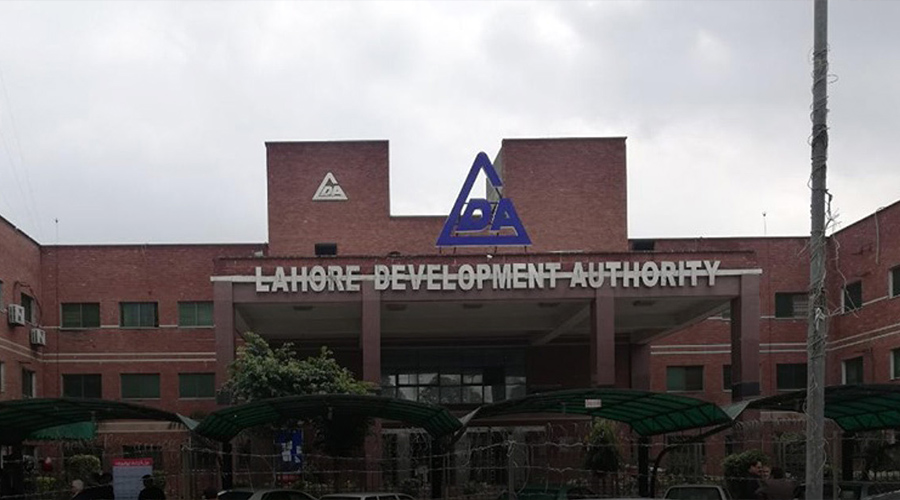 Lahore Development Authority (LDA) has issued updated regulations for new businesses that would improve employment numbers per the Land Use Rules 2020.

The new regulations will allow businesses to promote trade, commerce, and industry in four progressing districts of Lahore. According to LDA spokesperson, the business-friendly regulations reduce commercialization fees by five percent and will provide a facility for payment of commercialisation fee in easy installments in three years instead of two years.

Chief Minister, Punjab Usman Buzdar is determined to make things easier for doing business in the province. Keeping in view the CM’s instructions, the initiative of Lahore development Authority has improved Pakistan’s position in the Ease of Doing Business (EODP) ranking by 54 notches, improving Lahore score from 58.16 to 70.4.

Different counters for making things in time and speedily, have been set up under one roof. Keeping in view the one window solution, the counters of WASA, TEPA, Town Planning, and Metropolitan Planning have started working in the e-service center at Lahore Development Authority.

Another remarkable step taken by LDA is providing an official website for the provision of the facility of applying for approval of building plan without coming to the offices of LDA, and the approval of the same is given in 30 days. All the applications of the private architects’ will be given the completion certificate within 30 days.

Besides new land use regulations, the spokesman of LDA said, “A new concept of setting up commercial zone has been introduced under the title of the Area development Project, on an area of 24 Kanals to 200 kanals.”

Permission has been granted for the construction of residential and low-rise commercial buildings as soon as the building plan is submitted for approval.

Residential, commercial, industrial warehouse building plans are being approved in 30 days. The completion certificate of the building is issued in 30 days.

Conversion to commercial, industrial, and other use of land is being issued in 45 days. Moreover, the water connection fee and time required for the installation of the connection have also been reduced by the Water and Sanitation Authority.

An agreement has been done with the NADRA and LDA by which LDA will have the access to NADRA’s database during 2020. A counter of NADRA has been set up in LDA. To avoid any kind of fraud and forgery, the biometric of the sellers and the purchasers of the plots can be verified before processing the request for sale and purchase of plots.

Moreover, some development works like the construction of a Gateway of the city named Bab e Lahore on Multan road, an overhead bridge for pedestrians near Jinnah Hospital, the patchwork of roads in different parts of Lahore including Johar town, Gulberg. Allam Iqbal Town, Canal Bank Road, Harbanspura, Gujjarpura, Samanabad, Multan Road, and other areas have also been done.