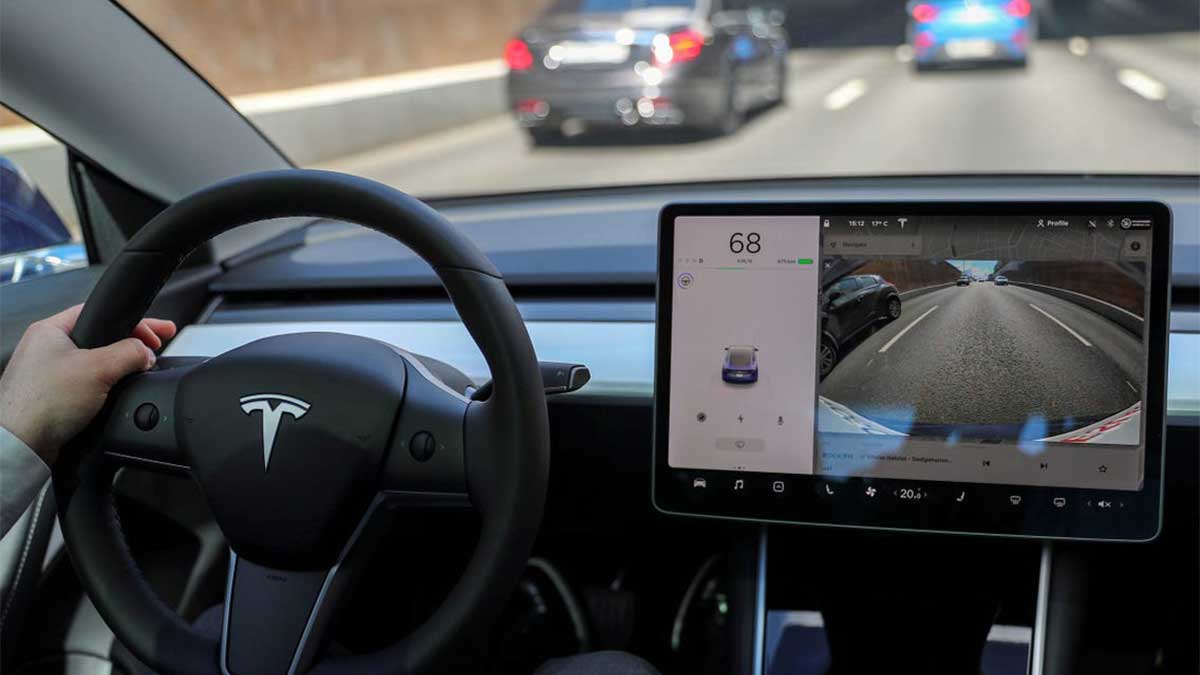 Despite the fact that the head of U.S. National Transportation Safety Board expressed major reservations about its safety last week, Tesla has now enabled access to the beta of its “Full Self-Driving” (FSD) programme to more Tesla users via a “request” button on their dashboard screens.

According to a page on Tesla’s website, before a driver receives access to the software, Tesla will calculate their “safety score,” which is based on five variables that predict “the likelihood that your driving could result in a future incident.”

The score is based on forward collision warnings per 1,000 miles, forceful braking, aggressive turning, unsafe following, and forced Autopilot disengagement data acquired by sensors on the driver’s Tesla.

Read more: Tesla to recall over 285,000 cars in China due to faulty software

According to the safety score guide, a Tesla’s Autopilot feature disengages after three visual and audio warnings, “when your Tesla car has determined that you have removed your hands from the steering wheel and have become inattentive.”

The guideline doesn’t state what Tesla considers an appropriate safety score for FSD access, but it does say that most drivers will get an 80 out of 100. The FSD beta software does not make a Tesla totally autonomous; the driver must maintain constant control of the vehicle.

Tesla is releasing the FSD beta early next year, a year after a limited test of the software was released to a restricted number of customers. In July, it launched a monthly subscription option for FSD for $199 per month, or $99 per month for Tesla customers who purchased the now-defunct Enhanced Autopilot package.

The FSD bundle had previously been sold for a one-time cost of $10,000. According to the terms and condition on Tesla’s website, Tesla owners can cancel their monthly FSD subscription at any time.

Tesla “obviously deceived multiple people to misuse and exploit technology,” according to Homendy. The National Transportation Safety Board can conduct investigations and offer recommendations, but it does not have enforcement jurisdiction.