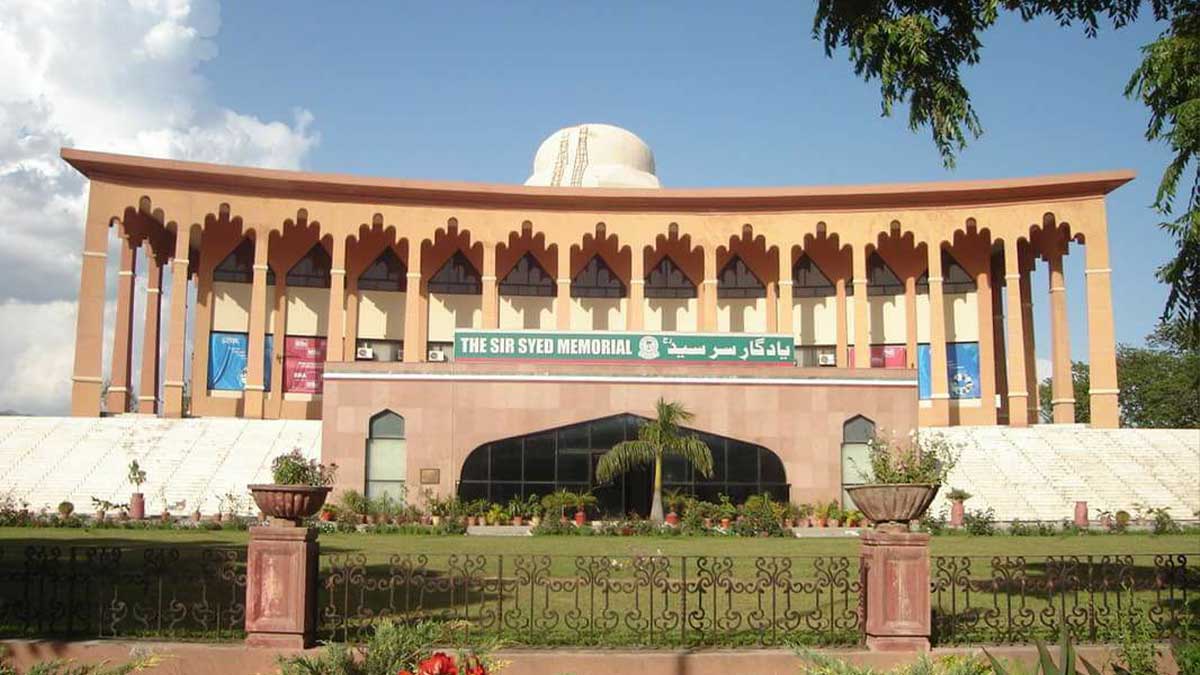 It is being planned to establish a university in the Sir Syed Memorial Building, G-5 instead of establishing the same on the lawn of the Prime Minister House.

Sir Syed Memorial Building is situated in sector G-5 of Islamabad and the Department of Archeology and Museum, National History, and Literary Division are also housed in this huge building. The HEC and CDA official along with the Islamabad Capital Territory (ICT) director Waqas Anwar and Director Finance, Ali Asghar visited the building and found it suitable for the purpose of establishing the Pakistan University of Engineering and Emerging Technology (PUEET) there.

According to the well-informed sources, Higher Education Commission had written two letters to CDA for the lease of the building. The deputy director, planning and development, Asim Khanzada also met with the CDA member estate, Naveed Elhai in this regard.

A document in this regard reveals, “The Sir Syed Memorial Building was found purpose-built for an interim setup of a university. It has the following facilities: Total area is around 11,666 square yards (2.5 acres) and the covered area is 100,000 square feet.”

There are two open halls and a fully functional auditorium with 850 seats and a service area of 20,000 square feet. The sources told that the government has approved the proposal of establishing the university in this complex.

It would be an interim arrangement and a permanent campus of the university would be set up at an estimated cost of Rs 23.55 billion as has already been approved by the Executive Committee of the National Economic Council (Ecnec).

CDA had allotted 24 lanal on Ataturk Avenue for the construction of an auditorium, library, reading rooms, and museum. Later, the building was rented out to a private university that vacated in 2018.

Syed Ahmad Masood, who is looking after the affairs of Sir Syed Memorial Society at the moment said that building was the property of the society and not meant for the university. However, if the government wanted to use it for the interim period, the building is available.