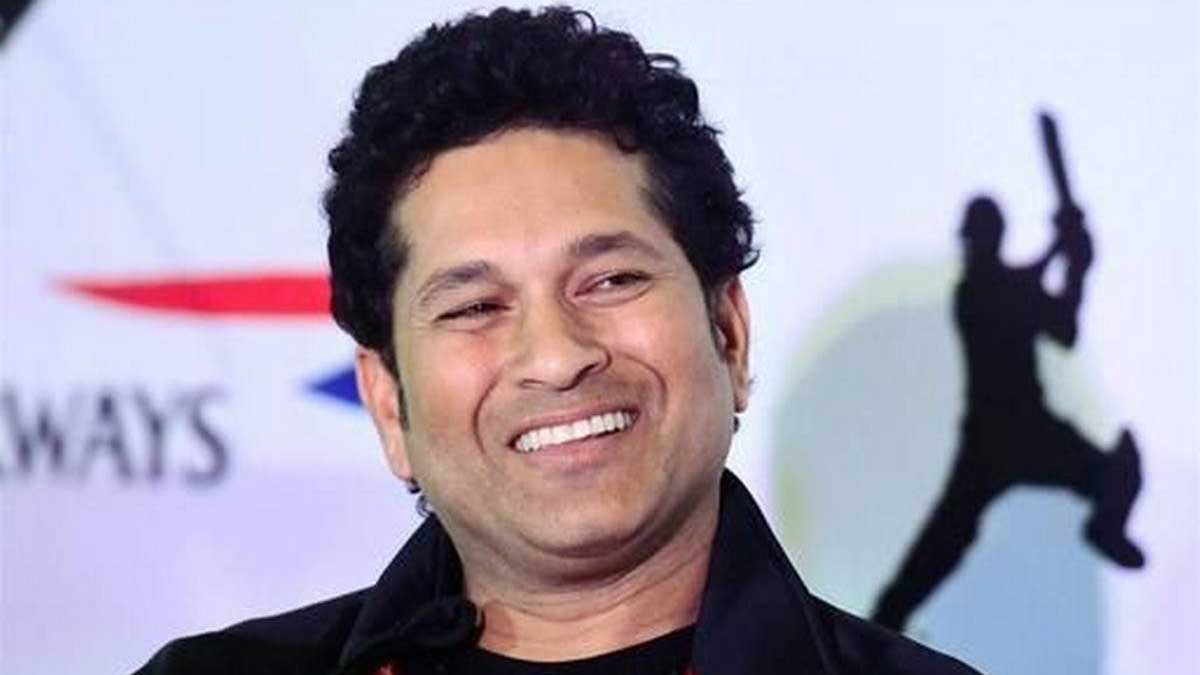 Sachin Tendulkar, the Indian batting legend, has disclosed that before making his international debut for his country, he played for Pakistan in a match between the two neighbouring countries.

In his autobiography, “Playing It My Way”, the batting legend recalled playing for Pakistan in 1987, two years before making his India debut in 1989.

Tendulkar made his formal international debut against arch-rivals Pakistan in Karachi in 1989, but few people know that he first played international cricket for Pakistan in a match against India at Brabourne Stadium in Mumbai.

He also asked in his book whether the then-Pakistan captain, Imran Khan, remembered him as a field commander.

In a passage published by zeenews.india.com, Tendulkar says, “I don’t know whether Imran Khan recalls this or has any knowledge that I once played for his Pakistan side.”

Pakistani players Javed Miandad and Abdul Qadir had left the field during the lunch break, according to the Master Blaster. Tendulkar was requested to field for the opposing squad as a last-minute replacement fielder.

Tendulkar also recalled how, despite running a lengthy distance, he came close to catching Kapil Dev in the match. He explained that if he had been stationed at mid-on instead of long-on, he could have participated in Pakistan’s dismissal.

Tendulkar is the all-time leading run scorer in Test and one-day international cricket. Sachin Tendulkar announced his retirement in 2013.