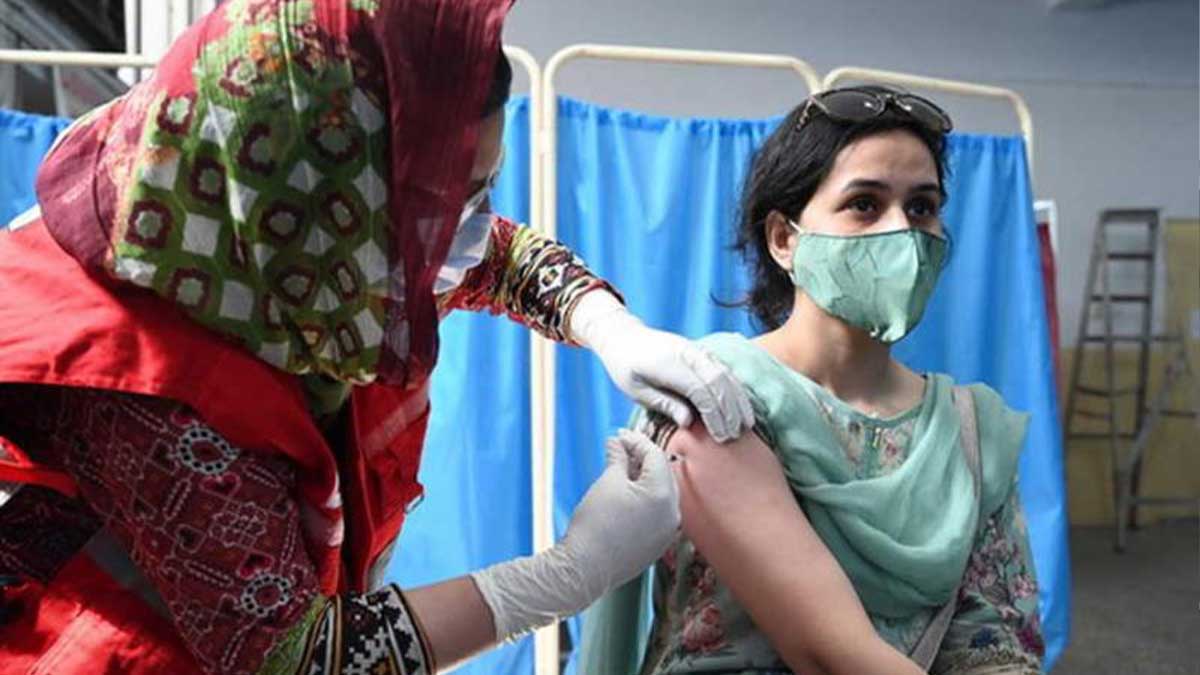 World Health Organization (WHO) has warned that the Covid-19 pandemic won’t end until at least 70 percent of people are vaccinated.

According to the WHO’s regional director for Europe Hans Kluge, who said on Friday that the pandemic won’t be over until at least 70 percent of people are vaccinated, while deploring that the vaccine rollout in Europe is still “too slow”.

Kluge further said that one of his main fears was the increased contagiousness of new variants of the novel coronavirus.

WHO critical of ‘slow’ rate at which people are vaccinated

Meanwhile, the regional director lauded calls for unity he stressed that a speedy rollout of vaccines was of the utmost importance. “Our best friend is speed, the time is working against us, the vaccination roll-out still goes too slow,” Kluge said. “We need to accelerate, we need to enlarge the number of vaccines.”

In the 53 countries and territories that make up the WHO’s European region — including several in Central Asia —  26 percent of the population has received a first dose of a Covid-19 vaccine.

In the European Union, 36.6 percent of the population has received at least one dose and 16.9 percent have been fully vaccinated.

According to the Belgian doctor, speed is “of essence” in a pandemic. “Even when WHO declared a pandemic, many countries were still waiting, we lost valuable time.”

“It is not acceptable that some countries are starting to vaccinate the younger, healthy part of the population, while other countries in our region have still not covered all the health care workers and the most vulnerable people,” he added.