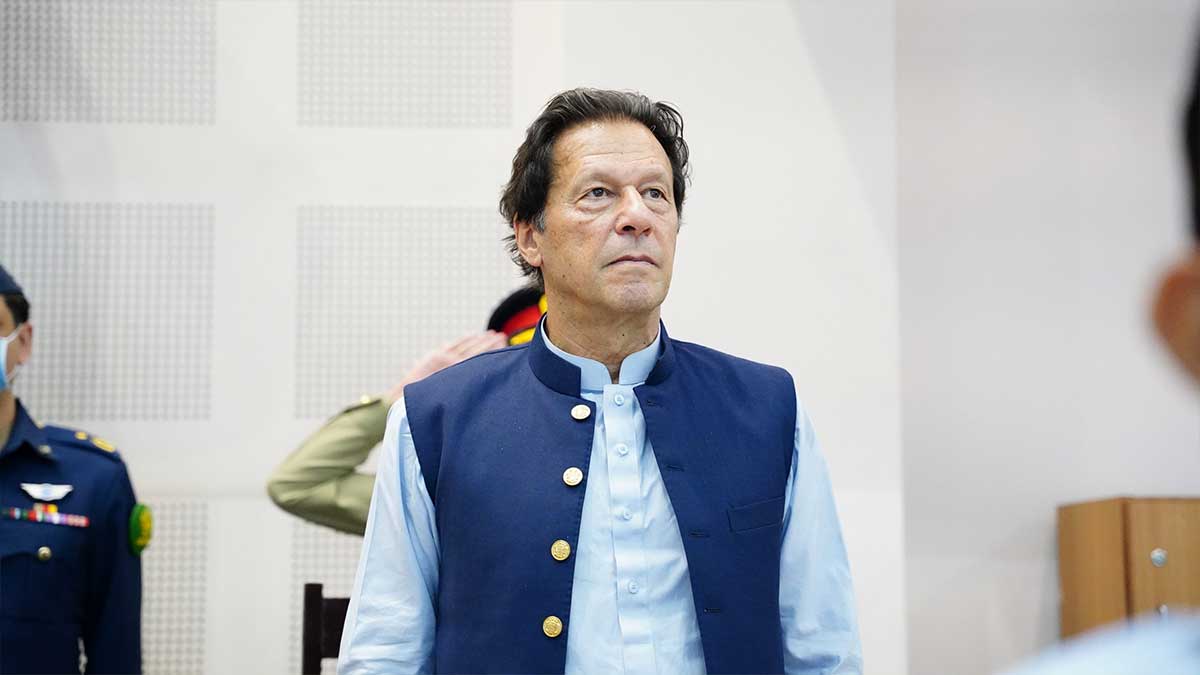 On Friday, Prime Minister Imran Khan stated that they will use technology to increase electoral transparency and conduct elections that would be agreeable to all.

The prime minister told the media during his visit to NADRA headquarters following the inauguration of a NADRA mobile van that technology will eliminate polling irregularities such as stamping ballot sheets and others.

“We will hold a ‘21st century’ election with necessary technological arrangements in place to ensure a transparent and fair election,” he said while addressing the launch ceremony of various NADRA initiatives.

“We want to make our citizens’ lives easier and eradicate the fraudulent practices that are rooted in our society in relation to elections fraud,” Imran Khan stated.

According to him, more than three million Afghan refugees are registered in Pakistan, with many more awaiting registrations. “After the registration procedure, we would assist these individuals in opening bank accounts,” he stated.

PM Imran Khan was present during a detailed display of a new locally-made electronic voting machine on August 7. (EVM).

Shibli Faraz, the Federal Minister for Science and Technology, and officials from his ministry briefed Prime Minister Imran Khan on the operation of the electronic voting machine (EVM).

The EVMs do not require internet connectivity, according to Shibli Faraz, because the software utilized in the machines is of international standard.

PM Imran Khan was there for the event and saw a full demonstration of the EVM before casting his vote. Shibli Faraz and his team were also complimented by the premier for manufacturing such EVMs.