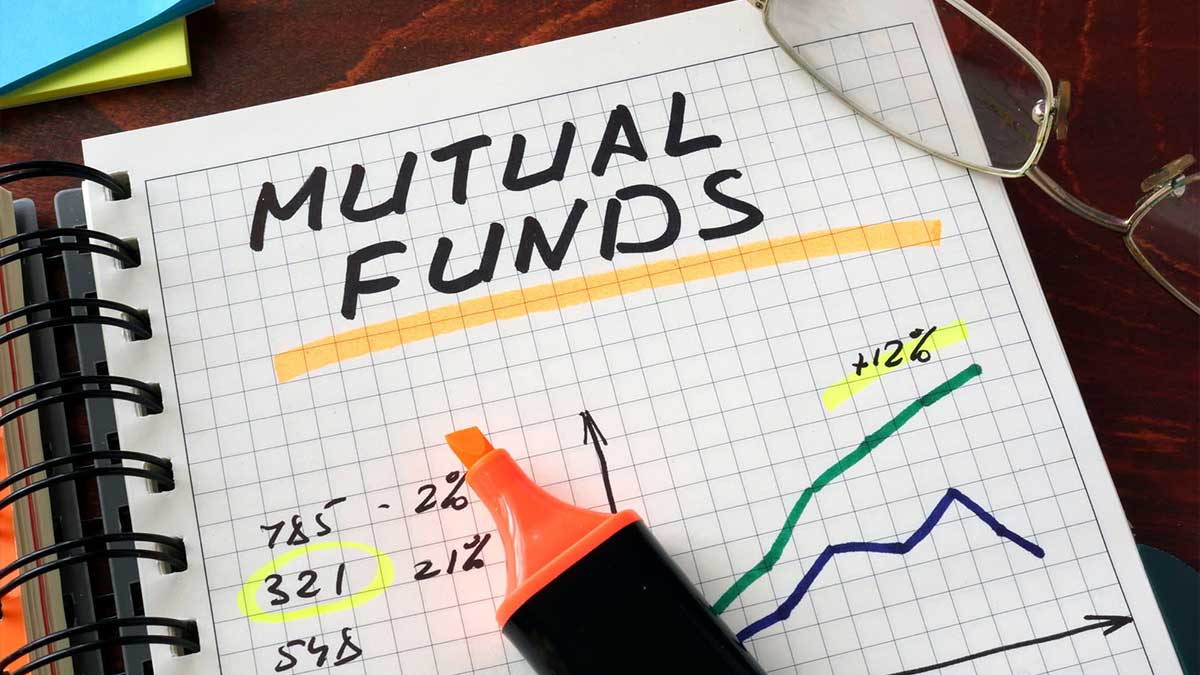 The assets managed by the mutual fund 20-odd companies, has crossed one-trillion-rupee for the first time by the last day of the outgoing fiscal year.

The report was released by the Mutual Fund Association of Pakistan on Thursday according to which their assets have increased at an annualized rate of 15.7 percent during the last 10 years. According to a tweet by Arif Habib Limited, the position of assets by June 30 this year was up 64.3 percent from the last year.

One of the main reasons for this big hike is the government’s decision to stop cash-rich institutional investors such as insurance companies from investing in National Saving Schemes at the start of the outgoing fiscal year.

Consequently, there was a net outflow of Rs 193.4 billion from the Central Directorate of Savings during the period from July 2020 to May 2021. The asset management segment became an attractive alternative for institutional investors.

Chief Executive Officer of Arif Habib Limited told the media, “The growth rate in AUM is going to go further up in the coming years. The penetration level of our asset management industry is still very low compared with other regional economies. The participants in the mutual fund’s industry have been absorbing foreign selling for the last four years.”

The MUFAP reports that one-third of AUM are invested in the share market whereas the remaining are deployed in fixed income funds. About 79 pc of the sales were done in the month of June through direct sales as compared to the banking channel which could make the sales on Rs.644 million.

AUM of the pension funds came to Rs 38.1 billion and AUM of exchange-traded fund reached Rs.144 million by the end of the outgoing fiscal year.