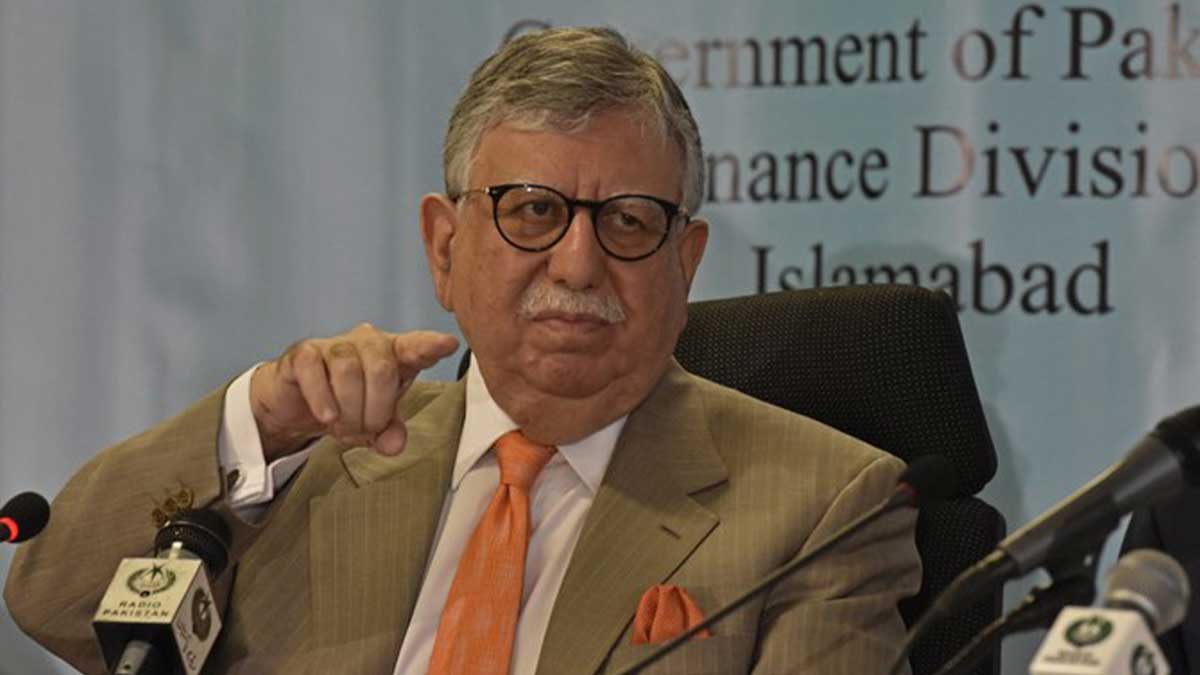 With the commitment not to exit the International Monetary Fund (IMF) programme and instead take it to face-to-face talks in Washington in October, Finance Minister Shaukat Tarin on Friday unveiled another short-, medium- and long-term economic plan for 14 key sectors to ensure sustainable growth.

Tarin, notifying about the upcoming talks with the International Monetary Fund (IMF) scheduled to be held in September, assured participants of the event that the government did not have any intention to come out of the $6 billion IMF programme.

Besides this the finance minister said Pakistan’s planning-based economic policy had come to an end two decades ago, resulting in repeated boom-and-bust cycles. However, the new plan would set the stage for inclusive and sustainable growth. He said that based on these workable plans along with strategy, every minister would stand before the prime minister on a monthly basis to report progress and be answerable for slippages.

He further mentioned that Prime Minister Imran Khan has directed him to talk to the opposition and find out whether they are ready to move ahead. “The Charter of Economy should be implemented if Opposition parties decide to move ahead,” he reiterated.

Along with members of the Economic Advisory Council (EAC), federal ministers, financial experts and renowned business tycoons, the finance minister launched the future roadmap on the economic front, saying that these plans were devised in the past, however, he is not sure why these weren’t implemented during the first three years of the PTI government.

Highlighting the role of the finance ministry’s Economic Reform Unit (ERU), he said the unit is instructed to ensure the implementation of this plan devised by the EAC. “All ministers will stand up in front of the premier to share the implementation status on a monthly basis on this devised plan,” he maintained.

The EAC aims to accelerate growth rate from 3% to 6% in the next three years, maintain sustained growth rate in the medium and long-term without creating pressure on the balance of payments, keep inflationary expectations subdued, create employment opportunities and reduce poverty by strengthening social safety nets.

The drivers of growth are envisaged through raising investment rates, securing productivity gains and using technology for efficient allocation of resources and enhancing productive capacity.

The objective behind this economic plan was to contain inflation at acceptable levels, increase the tax-to-GDP ratio by 1.5-2% annually, attain the target of $30 billion exports by 2023-24 and keep up momentum in remittances, increase coordination between federal, provincial and the private sector of the country, rationalize energy prices and eliminate circular debt problem.

For the short-term agenda, the EAC has devised a 13-point plan including devolving administrative, legal powers and financial resources to local governments, raising the investment-to-GDP ratio by 20% through higher allocation for public sector investments, and increasing productivity of small and medium farmers.