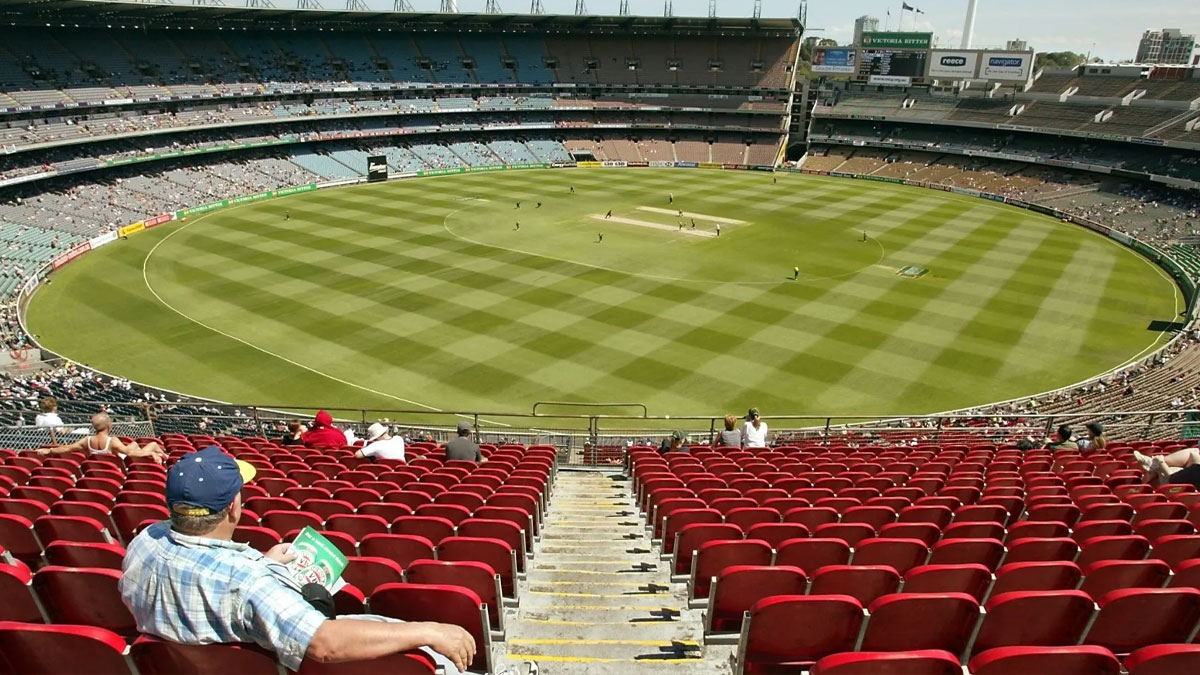 A “healthy” number of one-day international matches will be played in the 2023–2027 cycle, according to the governing body of International Cricket Council (ICC).

South Africa cancelled their ODI trip of Australia earlier this month because it conflicted with the start of their local T20 league, increasing their chances of advancing directly to the World Cup in India in next year.

The structure of the game’s three formats was considered during the governing body’s annual general meeting in Birmingham, where the Future Tours Programme (FTP) 2023–27 was finalized, according to ICC Chief Executive Geoff Allardice.

In a video conference, Allardice stated, “I believe at this point there is some discussion, not especially about ODIs, but about the mix of forms within the schedule.”

“Countries have continued to schedule a good amount of ODIs in their FTPs.”

As a result, I don’t think the number of ODIs or the percentage of ODIs planned will alter significantly in the FTP.

Usman Khawaja, an Australian test batsman, claimed that one-day cricket was “dying a slow death,” and Wasim Akram, a former Pakistan captain, referred to the game as a “drag.”

Allardice acknowledged that some members gave their domestic leagues “special attention,” but asserted that their dedication to international and bilateral cricket was “as robust as it’s ever been.”

Each of those boards is in a slightly different circumstance, but they all need to manage the balance between their domestic competitions, their international schedules, and the management of their athletes. Therefore, there isn’t a single solution to the balance problem.

Greg Barclay, the chairman of the ICC, acknowledged the rapid growth of franchise-based leagues.

The New Zealander remarked, “So there’s a lot of pressure on the calendar, but I’m not sure it’s a tipping point.