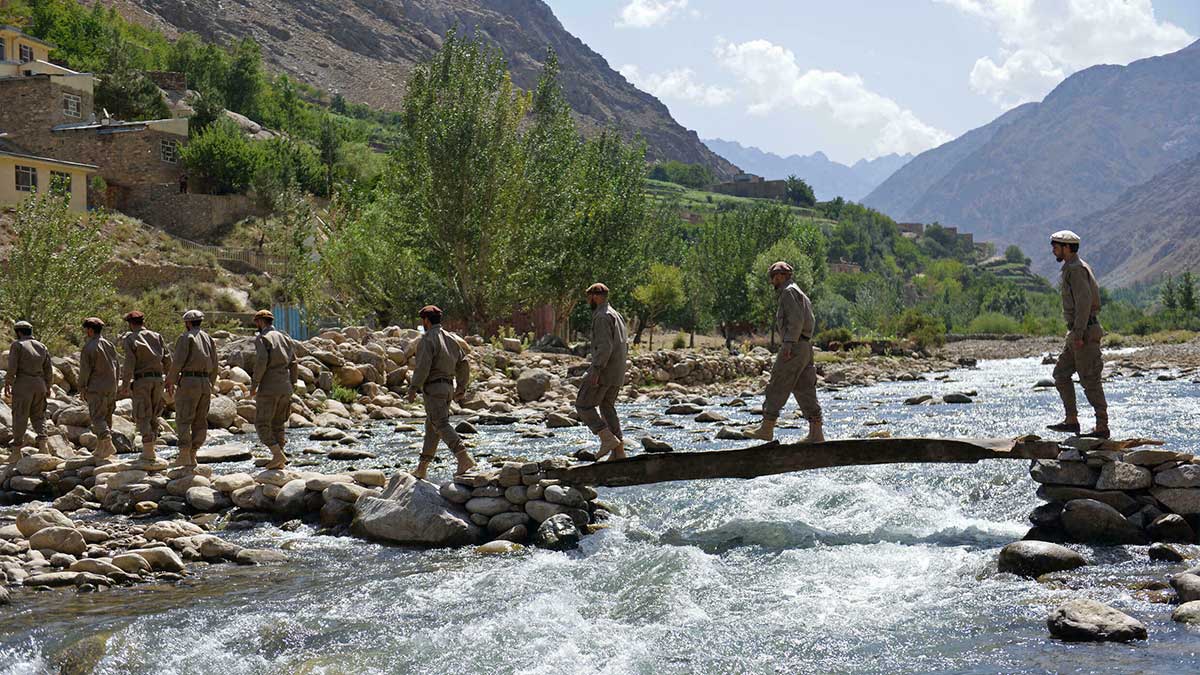 The Taliban claimed entire control of Afghanistan on Monday, claiming victory in the important battle for the Panjshir Valley, the final stronghold of resistance to their rule.

The Taliban had shifted their attention to the forces guarding the steep Panjshir Valley after their lightning-fast triumph over the former Afghan government’s security forces in mid-August and the exit of US troops after 20 years of war.

As the Taliban declared victory, its main spokesman cautioned against any more attempts to overthrow them, while also encouraging former security forces members to join their ranks.

In a press conference in Kabul, chief spokesperson Zabihullah Mujahid remarked, “With this triumph, our country is entirely brought out of the mud of war.”

“Insurgencies are extremely sensitive in the Islamic Emirate. Anyone who attempts to start an insurgency will be severely punished. We will not allow it to happen again,” added he.

Read more: China will be our main partner in rebuilding Afghanistan: Taliban

The Taliban uploaded an image on social media of its warriors at Panjshir province’s governor’s office, which was the scene of resistance to Soviet forces in the 1980s and the Taliban in the late 1990s.

On Sunday, the National Resistance Front (NRF) in Panjshir, which is comprised of anti-Taliban militia and former Afghan security forces, admitted to heavy military losses and demanded a truce.

The organization announced in a tweet on Monday that its militants were still present in the valley in “strategic places,” vowing to keep fighting.

Local troops loyal to Ahmad Massoud — the son of the famed anti-Soviet and anti-Taliban commander Ahmad Shah Massoud — as well as Afghan military elements that retreated to the Panjshir Valley make up the NRF.

Capturing the valley would deliver a major, even historic win for the Taliban which culminates the the group’s lightning-quick takeover of the country.

The Taliban are yet to finalize their new regime after rolling into Kabul three weeks ago at a speed that analysts say likely surprised even the insurgents themselves.

Mujahid stated that an interim government would be named first, allowing for later adjustments, as they make the significant shift into controlling huge institutions and cities with hundreds of thousands of people.