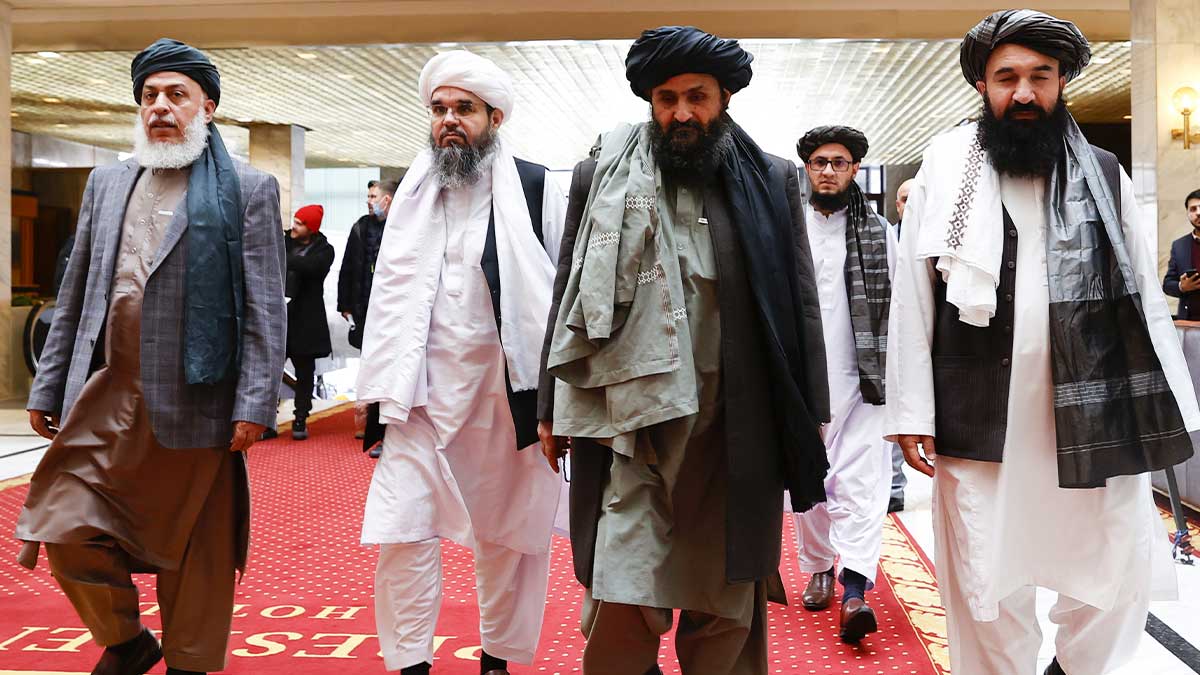 With the help of China, the Taliban will fight for an economic comeback in Afghanistan.

According to Taliban spokesman Zabihullah Mujahid, Afghanistan’s economic future is largely in the hands of China, which has committed to assist in the reconstruction of the war-torn country.

Mujahid was reported as stating in an interview given to the Italian newspaper La Repubblica: “China is our most significant partner and represents a fundamental and amazing opportunity for us, because it is willing to invest and restore our homeland.”

Following the Taliban’s quick takeover of Afghanistan, which ended with the forces marching into Kabul on August 15 and the last foreign troops departing the war-torn country on August 31, Western states have limited aid to Afghanistan due to political instability.

The Taliban have hinted that a formal government structure is on the way, amid worries of economic collapse and widespread starvation.

‘New Silk Road by China Held In High Regard By Taliban’

The Taliban, according to Mujahid, hold “great esteem” for the New Silk Road, also known as the One Belt, One Road programme, which aims to connect China with Africa, Asia, and Europe by an extensive network of ports, trains, roadways, and industrial parks.

The project encompasses 65 countries, accounting for roughly a third of global GDP and 60 percent of the world’s population. A total of $890 billion has been set aside by the China Development Bank for 900 projects.

There are “rich copper mines in [Afghanistan] that can be reopened and modernised owing to the Chinese.” Furthermore, China is our gateway to global markets.”

Role Of Women In Government

Women would be able to study at universities, work as nurses, police officers, or ministry assistants, according to the Taliban spokesman, but female ministers will not be allowed.