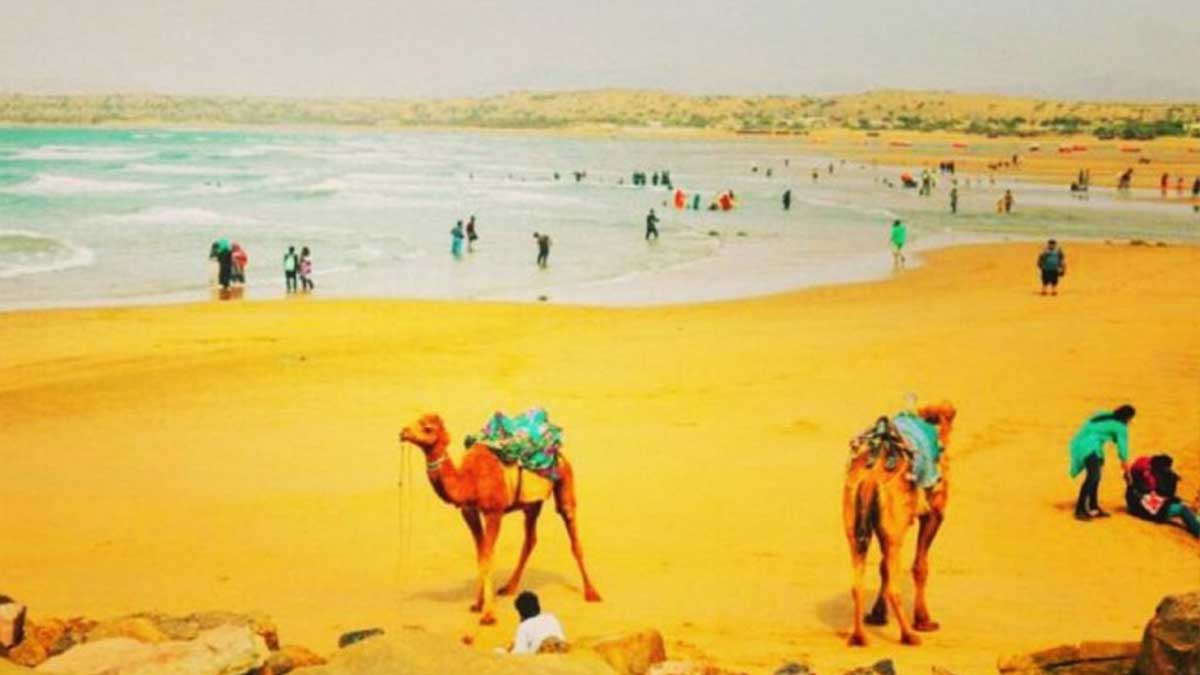 The Karachi Authorities have banned bathing, diving and swimming in the sea following the fear of increased drowning incidents owing to the monsoon spell and high tides in the Arabian Sea.

According to a notification issued from the office of the Karachi commissioner, the ban would remain imposed within the territorial limits of Karachi from July 15 to Sep 15.

“There is apprehension expressed by the concerned Deputy Commissioners that a large number of public is expected to visit the beaches in Karachi during Eid Holidays and there is every likelihood of drowning incidents occurring due to public bathing and swimming in the sea, owing to the Monsoon spell and high tides in the sea,” the communique stated.

The notification stated that there were sufficient grounds to proceed under section 144 CrPC to avoid any untoward event of drowning and to save the precious lives of the general public.

As the drowning cases are rising, it was reported earlier that two young men drowned in separate incidents at Hub River and Gadani beach on July 18 which led to bathing, diving and swimming completely getting banned in sea.

As per rescuers’ statement, 18-year-old Muhammad Akram drowned while swimming in Hub River. The Edhi Foundation swimmers recovered Akram’s body after an hour-long struggle and shifted it to Dr Ruth Pfau Civil Hospital.

Edhi officials also said that Akram, a resident of Liyari, had gone to the river for picnic along with his friends. He was swimming on the bank, but lost control and was pulled in deep water by strong current.