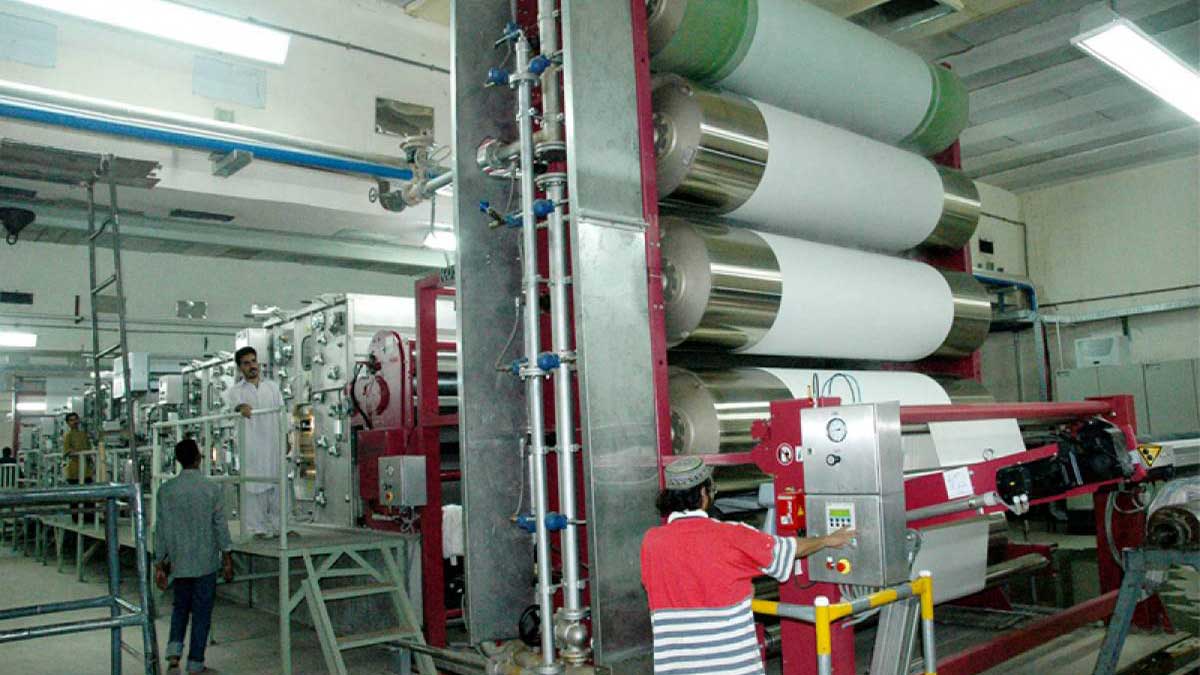 The export of textiles greatly increase during the fiscal year 2020-21 to the extent of 22.94%, revealed by the Pakistan Bureau of Statistics.

The important reason for this growth was being low-base of last year when economic activities and as such exports were extremely slow due to the Covid-19. The exports of readymade garments increased by 18.8% to $3.03 billion this year as compared to $2.552 billion during the year 2019-20. The exports of knitwear grew by 36.57% to $3.816 billion as compared to $2.794 billion in the previous year.