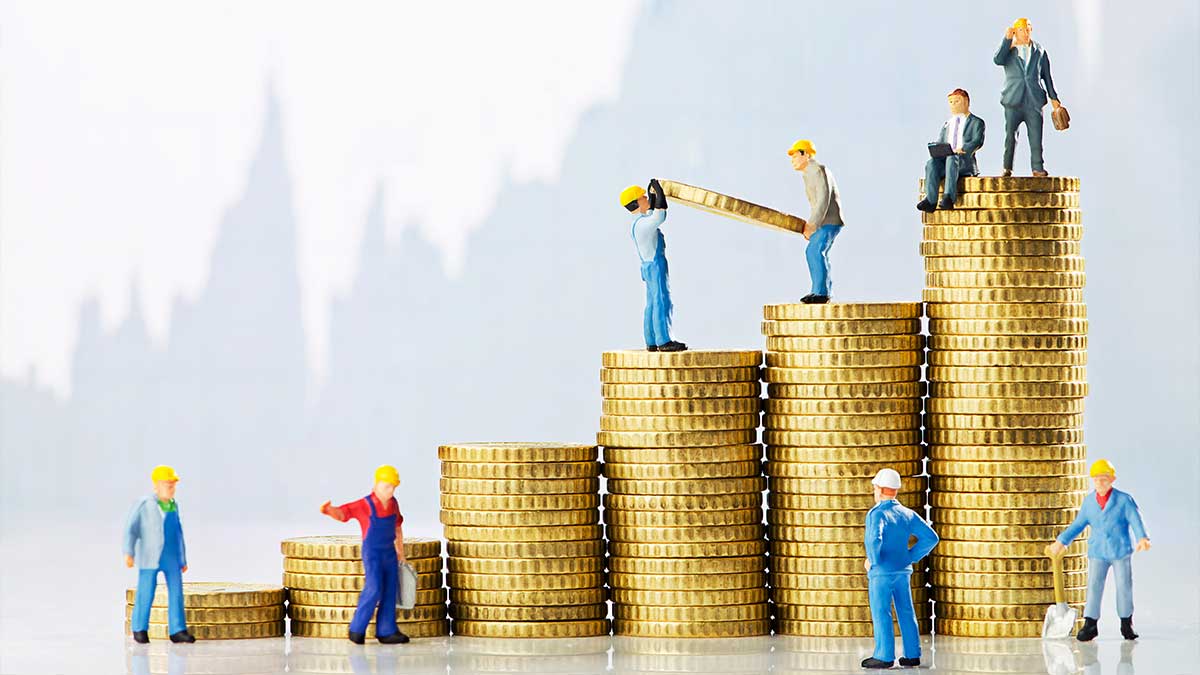 Housing and construction sector finance by banks increased by an unprecedented 85 percent or Rs 163 billion during the year 2021.

According to the circular, issued by the State Bank of Pakistan on Thursday, “Financing to housing and construction and particularly under the MPMG has witnessed impressive growth on the back of many enabling regulatory measures introduced after extensive consultation with stakeholders.”

The significant reduction in the growth of the housing sector was however seen after the conclusion of the amnesty scheme on June 30, 2021. The builders have been demanding for extension of the scheme but the government seems to be resolute, not to opt for the extension. On the introduction of the amnesty scheme, the big amount of money was invested in the real state sector, causing a big hike in the prices of the property.

The banks were directed by the central bank of the country to increase their housing and construction finance portfolio minimum by 5 percent of their domestic private sector loans by the end of the last calendar year.

In this regard, a number of incentives were introduced for the banks as well. Three banks, Habib Bank, Meezan Bank, and Bank Al Habib came ahead with the excellent performance in enhancing the housing and construction financing.

The performance of other banks has also been marvelous. The circular of the SBP says, “The banks have received requests of financing of Rs 276 billionn from potential customers which indicates that approvals and disbursement will keep growing in coming months.”

State Bank of Pakistan in the circular said that a number of measures were taken to create an enabling regulatory environment for banks to increase financing to the construction sector including allowing acceptance of third-party guarantee during the construction period, waiver of Debt Burden Ratio (DBR) in case of informal income and the introduction of standard facility offer letters by the banks.

The government declared the construction sector as an industry which brought big relief to the firms in this sector.