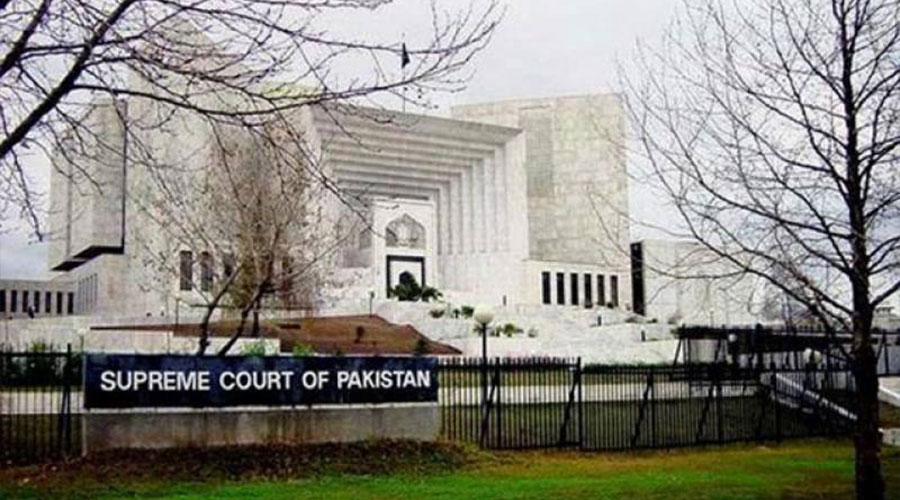 The Supreme Court has given an order to the Ministry of Housing to vacate illegal occupied government houses within two months and failing to do so, the court gave a stern warning of strict action against the officials.

Ministry of Housing has been directed to present the signed report on the next hearing. Two member bench, headed by Chief Justice Gulzar Ahmad has rejected the report, presented by the Ministry of Housing, and called it fake.

“The report submitted by the Ministry of Housing is based on lies”, Supreme Court CJP remarked.

Despite the clear directions of the court, the illegally occupied houses are still not vacated. Chief Justice said that the officers get the houses allotted despite having the personal houses and give these houses on rent.

He directed the Police department to get such illegally occupied houses vacated otherwise, the jobs of the concerned police officials could be at danger. Court gave two months time on the request of Additional Secretary Housing for the action to be taken.

Chief Justice said that so many times relaxation is requested but the proper job is not done. Justice Ejaz ul Ahsan said that sub-judice cases in lower courts be decided by showing the order of the Supreme Court. The counsel of the CDA told the court that the police has occupied the houses of G-6. The IG also lives in the house, allotted to CDA officers. Justice Ejaz ul Ahsan said that this issue relates to the government.

Chief Justice said that this matter would be reviewed in the next hearing.