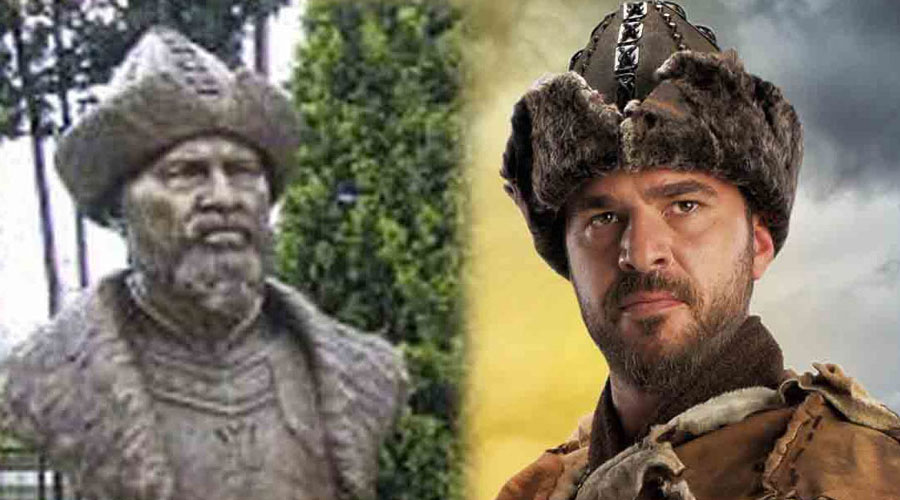 Ertugrul Ghazi bust removed after its resemblance to the actor Engin Altan Düzyatan who plays the main character in the hit Turkish tv series.

However, people of the city and social media users said that there is an uncanny resemblance to an actor Düzyatan at first glance. This is why municipal officers removed the bust and the administrative investigation has launched against the people responsible as the debate heated up.

The municipality said “We were disturbed by the fact that the bust of Ertuğrul Gazi resembles Engin Altan Düzyatan, the leading actor in the Resurrection Ertuğrul series and the same day the bust in question was removed,”

“Necessary investigation has been initiated about those responsible for negligence. We thank all the public for the sensitivity they have shown.”

Many countries and especially Pakistan have gone by storm after watching series. Pakistanis have grown some special affection for the Turkish series Dirilis Ertugrul even so that some community members in Lahore erected a statue of the Ertugrul figure in Lahore. From 25th April to 14th May, 133 million people have so far watched the drama series in the country. It has also broken the country’s YouTube records.