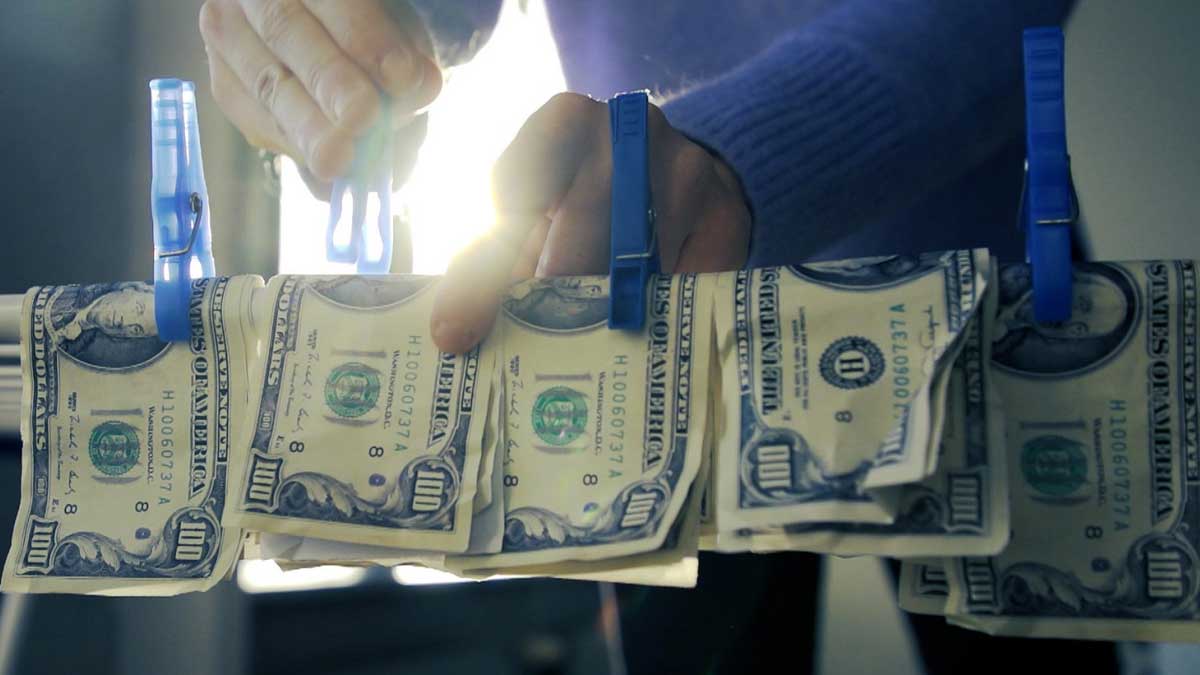 The Independent Organized Crime and Corruption Reporting Project, which uncovers crime and corruption, has announced the release of an exposé named “Suisse Secrets,” which contains information on bank accounts in Switzerland totaling more than $100 billion.

Leaked records of 18,000 bank accounts with assets worth more than $100 billion are “coming soon,” according to the organization.

“One of the world’s largest investigations into the secretive world of Swiss banking has been conducted by OCCRP and 47 other media outlets,” according to OCCRP.

The probe, according to the OCCRP, revealed the financial secrets of politicians, criminals, and spies.

The money in these accounts, according to the project, is worth Rs 17,600 billion.

Hundreds of Pakistanis, ranging from business persons to politically exposed individuals and those who have been investigated, and in some cases convicted, in connection with various criminal actions, have had their secret wealth disclosed by a Swiss bank leak.

This information was revealed by a whistleblower with the Süddeutsche Zeitung, a German newspaper that coordinated the investigation with the Organized Crime and Corruption Reporting Project, the world’s largest investigative journalism organization with presence on all continents. The whistleblower deemed the Swiss financial confidentiality restrictions to be immoral in a statement.