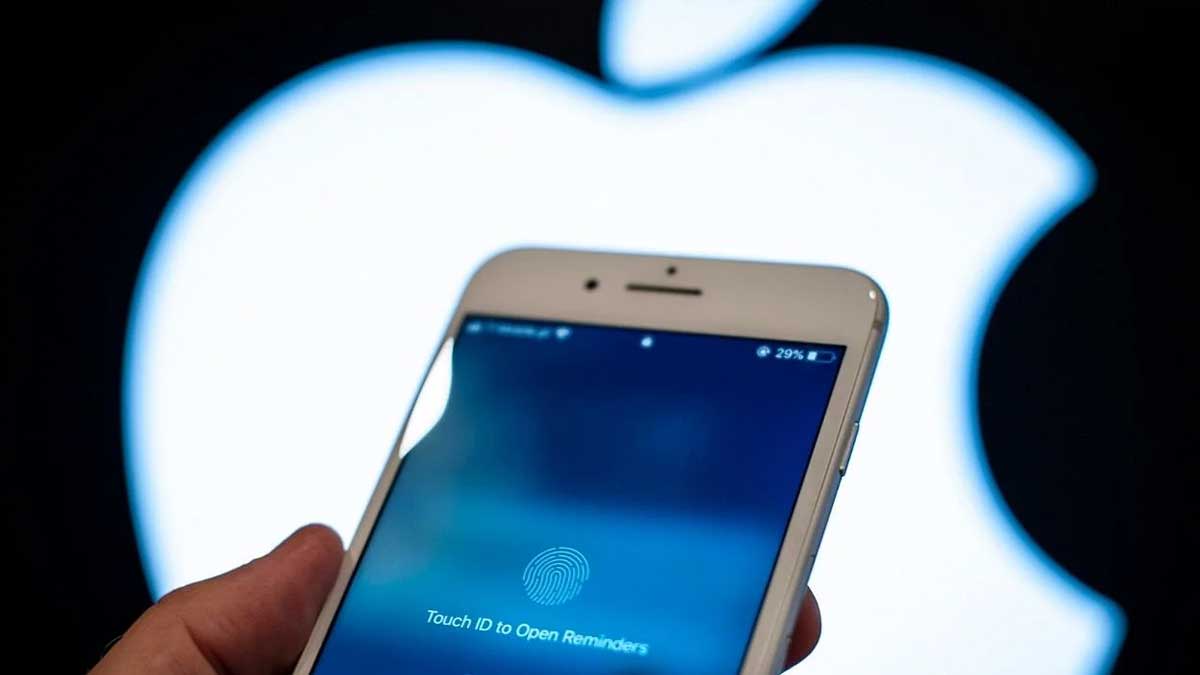 According to an Israeli newspaper, Israel police used Pegasus spyware to hack the phones of dozens of important Israelis, including a son of former Prime Minister Benjamin Netanyahu, activists, and senior government employees.

The shocking news comes from the business journal Calcalist, which earlier alleged that police deployed Pegasus targeting leaders of an anti-Netanyahu protest movement without judicial approval.

Pegasus is a malware programme developed by the Israeli corporation NSO that has been at the centre of an international crisis for months following reports that it was used by governments around the world to spy on activists, politicians, journalists, and even heads of state.

Israel had been chastised for permitting the invasive equipment to be exported to countries. Meanwhile, the Calcalist disclosures have sparked a local scandal and various official inquiries.

The attorney general, state comptroller, and the justice ministry’s privacy watchdog all announced investigations into the possible use of Pegasus on Israelis before to Monday’s report.

Calcalist reported in its most recent report that scores of people were targeted despite the fact that they were not accused of any criminal activity and that police did not have the appropriate court authorization.

Calcalist stated that crucial witness Ilan Yeshua, former chief executive of the Walla news site, was also targeted in another revelation that is poised to upset Netanyahu’s current corruption trial.

One of the prime minister’s sons, Avner Netanyahu, was also on the list.

On Monday, his lawyers urged that the trial be halted until the latest findings were investigated.

Last Monday, various Israeli networks claimed that police may have employed spyware on Shlomo Filber, a former Netanyahu ally who is now a state witness in the case.

Pegasus is a spying application that can activate the camera or microphone on a phone and collect data.

Throughout the multi-stranded Pegasus controversy, NSO has continuously denied the allegations, emphasizing that it does not run the system once it is sold to clients and has no control to any of the data obtained.