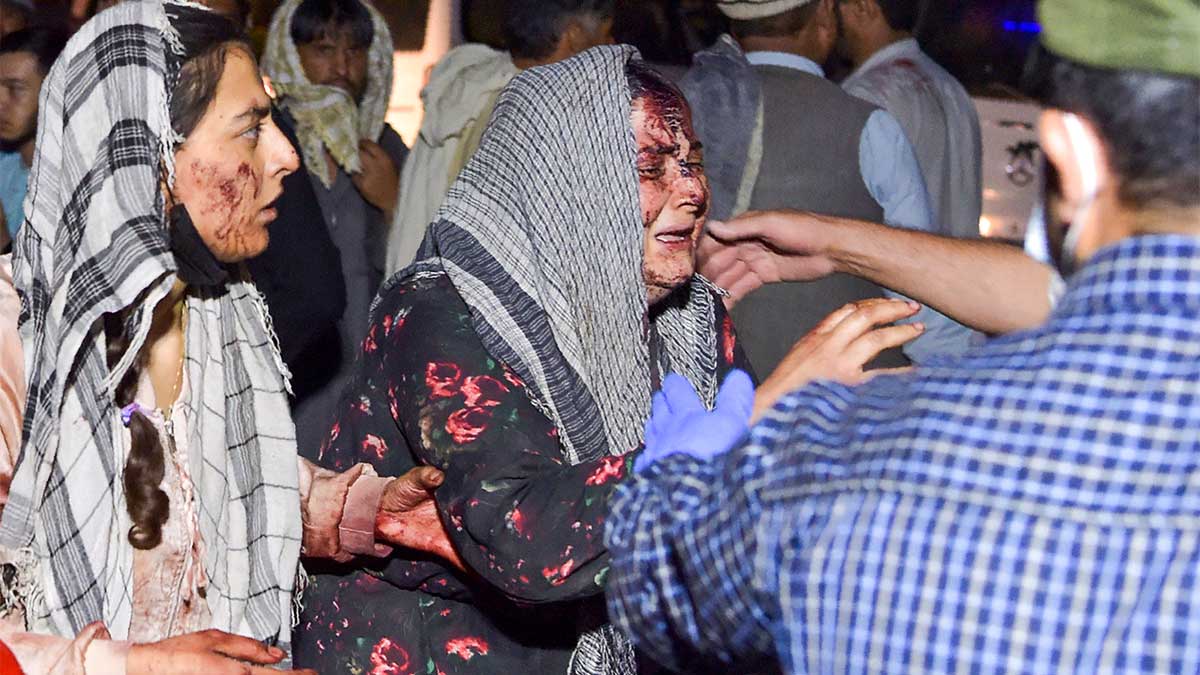 Two explosions occurred at the main gate of Kabul airport on Thursday, resulting in several casualties in what the US military described as a “complex attack” that occurred as countries rushed to finish evacuations from Afghanistan.

The bombings, which came just hours after western officials indicated they had evidence that suicide bombers were planning attacks on the airport, resulted in “a number” of US and civilian casualties, according to Pentagon spokesman John Kirby.

In a tweet, Kirby stated, “We can confirm that the explosion at the Abbey Gate was the result of a complex attack that resulted in a number of US and civilian casualties.”

“At least one more explosion has been confirmed at or near the Baron Hotel, which is a short distance from Abbey Gate,” he added.

Statement on this morning's attack at #HKIA: pic.twitter.com/Qb1DIAJQJU

Since the airlift began on August 14, the Baron Hotel, some 200 yards (meters) from the Abbey Gate, had been chosen as a staging location for evacuations by various western nations.

There were additional reports of shooting, according to the US State Department.

“Citizens of the United States should avoid going to the airport and staying at airport gates. Those who are currently at the Abbey Gate, East Gate, or North Gate should evacuate immediately, according to the statement.

Thousands of people have gathered around the Abbey Gate and other entries to the Hamid Karzai International Airport for the past 12 days, hoping to be evacuated after the Taliban seized power in Afghanistan.