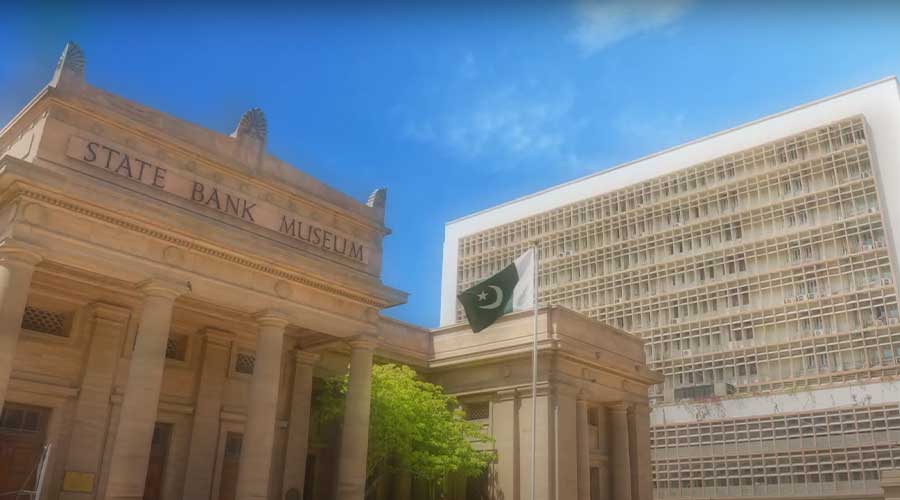 11 commercial banks have been selected by the State Bank of Pakistan (SBP) in its FX Portal to provide end-to-end digitalization of the Foreign Exchange requests.

The State Bank of Pakistan (SBP) has launched an FX Portal, the announcement of which was made via Twitter.

‘Currently, customers of 11 banks can submit their cases digitally from their workplace. More banks to joining FX Portals in phases’, SBP said.

SBP has launched a #FXPortal for end-to-end digitalization of FX requests. Currently customers of 11 banks can submit their cases digitally from their workplace. More banks to joining FX Portals in phases. Details: https://t.co/goy93ajRf3 | List of banks: https://t.co/hR2MZVo6RX

The names of the banks are:

The initiative aims to provide both individuals and the business community a fully-digitized platform so that banks can be approached for their FX-related requests.

Moreover, it will transform FX operations by replacing paper-based requests with electronic submissions. It is both efficient and cost-effective.

SBP developed online FX Portal under the umbrella of its ‘Knowledge Management System’. It would be helpful to digitize its decision-making processes.

Also, inherent problems related to the paper-based processes will eliminate via the system. It will ensure the timely delivery of its services to stakeholders.

Furthermore, customers will be enabled to lodge their FX-related requests from a location of their convenience via the end-to-end digitization of the process through the commercial banks’ portals.

In this way, their valuable time will be spared that would have otherwise be spent navigating the paper-based processes.