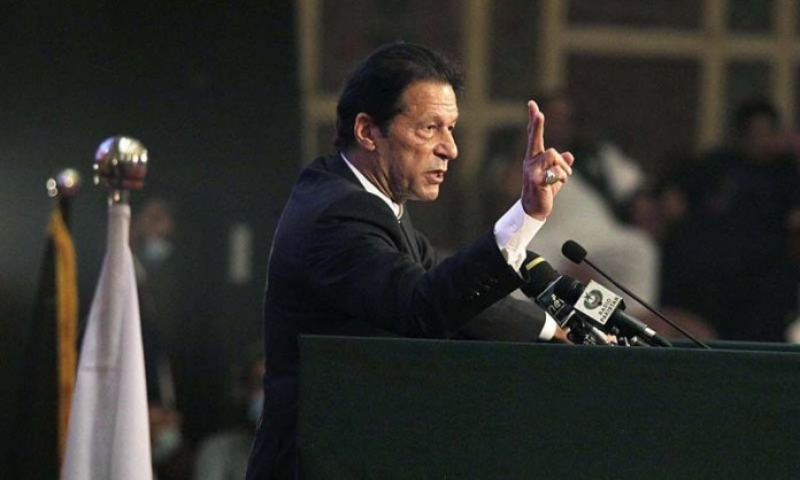 The government is working on the advancement of industrialization in Pakistan which is the way to generate jobs and create wealth and will also help in getting rid of foreign debt, says Prime Minister Imran Khan.

According to PM Khan, industrialization is being promoted in the country that will ultimately help create wealth and generate jobs. On Wednesday, while presiding a meeting he addressed a select gathering of industrialists and traders at a hotel where he said that industrialization in Pakistan would increase export and “we are working for ease of doing business to create jobs and eliminate poverty”.

The premier said: “We are going for automation at the FBR to stop human interaction and [alleged] harassment and have given incentives to exporters and ultimately our exports have surged by the grace of God.”

He said poverty had increased in India and on the contrary “our decisions secured the economy, industry and people as well and I pay tribute to my team of National Command and Operation Centre which kept feeding us on Covid-19”.

PM Imran added that industrialists should invest without hesitation because the government is ready to facilitate them as it would help in generating jobs and wealth.

He further said that Hammad Azhar, industrial Minister the State Bank of Pakistan governor and others worked hard to maintain the economy amid coronavirus.

“We would keep getting input from the industrialists for development. The construction industry is about to take off as we have also announced a package for the first time for it,” he said, adding that the State Bank had never extended any help to the industry and the construction sector which it has done now.