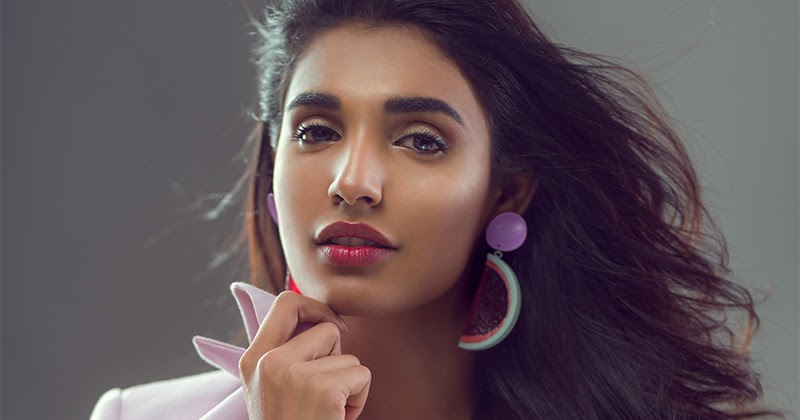 Model turned actress Amna Ilyas has always been vocal about colourism in Pakistan and on many occasions, the Baji actress expressed how dark complexion girls are being treated in the entertainment industry and society. Previously, Ilyas has also opened up about the racist remarks she had to deal with for having a dark complexion.

She had been the victim of such unacceptable comments for having dark skin but the recent global outrage in the form of the #BlackLivesMatter movement has sparked a debate surrounding colourism in our own backyard.

Many models have fought to break the mentality surrounding the dark skin complexion in Pakistan’s fashion and entertainment industry. Amna Ilyas is among the most vocal voices who are no more shying away from their upfront stance on the issue.

In a recent interview with Voice of America, the Baaji star shared how it all started from her own home. “As a child, I was told a few things about my complexion, such as by my mother and aunt, who made me realize very early on that my deep complexion ‘would not suit me well when I grow up’,” she shared.

She went on to add, “As a child, you may not understand the meaning of these words but when you are conscious, you understand the psychology behind these thoughts. When I realized this, I stood up against it.”

She further explained, “(This happens) so we can say that our people also want to see only those girls on the screen who are fair colored.”

Ilyas commented, “I want to say that our people are very ignorant. They have no idea that a rapist is mentally ill. It is not necessary for the man to commit an ugly act like rape by watching something on TV or on his phone. In fact, his thinking, his mindset is to blame.”