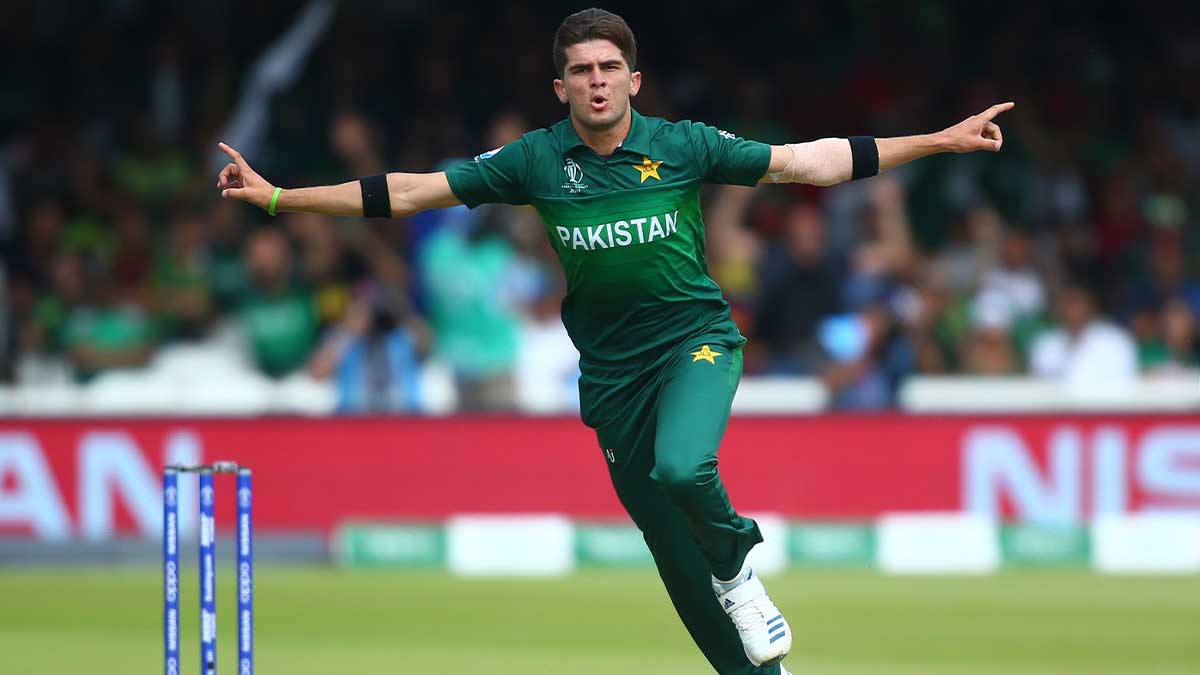 Shaheen’s workload management has gone unnoticed during the South African tour, where he played all seven matches (three ODIs and four T20Is).

Misbah, 46, joked with reporters during a virtual press conference that the entire world is much more worried than team management about Shaheen’s responsibilities.

“We’re keeping track of his training and understand how to use him when he’s wanted. We choose him based on team needs, and we’ll look into it if we think he needs to rest. It’s time for people to stop worrying,” Misbah said.

Misbah, on the other hand, stated that management must consider all factors when shaping the final XI since they cannot use their entire bench strength even against lower-ranked opponents.

“We want to play each of the players we’ve chosen, but we can’t make any excessive adjustments. If the team fails to meet goals, no one but the captain and coach gets the blame,” Misbah said.

“Yes, you try new players,” Misbad said, “but it’s also vital to form a mix that ensures you win matches and series.”

Head coach Misbah claims the team is optimistic after winning the series against South Africa and will strive to maintain the trust in the upcoming series against Zimbabwe.

It should be noted that Pakistan will play Zimbabwe in three Twenty20 Internationals and two Tests and Pakistan beat Zimbabwe by 11 runs in first T20I at Harare Sports Club.

Management is taking good care of my workload: Shaheen

Shaheen Shah Afridi said he is in great shape and had a great time playing cricket against South Africa in the recent series.

Afridi said the team’s physio and trainers are handling his workload well in a video message from the sidelines of the training session.

“I am in excellent physical condition and am thoroughly enjoying my cricket. My workload is being well-managed by the team’s physio and trainer. “I rested after the PSL and will continue to do so whenever possible,” he said.

“We won both the T20I and ODI series against South Africa, which instilled tremendous trust in our team,” Afridi concluded.