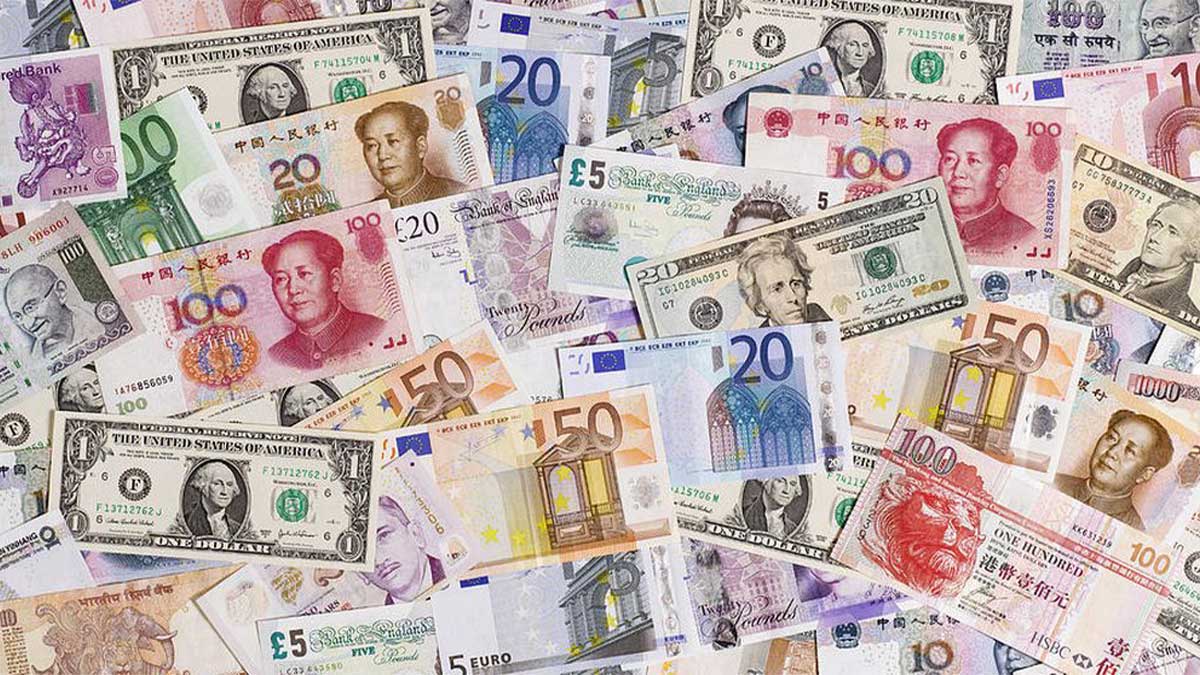 The inflow during the month of March was $167.6 million which was $278.7 million during March, last year which shows a decline of 40%. But as compared to February this year, the inflow in March was slightly better.

In February, the inflow was $155 million. From July to March this year, the Foreign Direct Investment decreased by 30% and as the decline was 40% last month, the total decline during the nine months comes to 35%.

The position of the current account of eight months during the current fiscal year gives an encouraging picture. It was surplus with $881 million and the foreign exchange reserves of the State Bank of Pakistan are at the highest position if the performance of the last four years is considered. The exports have been increasing due to the poor condition of Covid-19 in India and Bangladesh.

At the same time, the trend of imports is also coming down therefore, the consumption of foreign exchange in the country is less which is causing appreciating the value of the Pakistani Rupee. The value of the local currency has increased by 9% since August 2020.

The government could not come ahead with any fruitful scheme which may increase the Foreign Direct Investment in the country which has been showing a downward trend for the last five years. Pakistan was a comparatively safe country during the pandemic if is compared with India and Bangladesh but this year too, FDI remained low.

The China-Pakistan Economic Corridor became an important source for manifold investment from China during recent years in spite of the fact that there has been a downward trend of investment in Pakistan from other countries. During the nine months of this financial year, the inflow from China was $650.8 million which is 46% of the total inflow during this period.

Although China has been the biggest investor in Pakistan for many years yet the inflow declined this year. The inflow from China was $859.3 million during the same period last year which shows a decline of 24%.