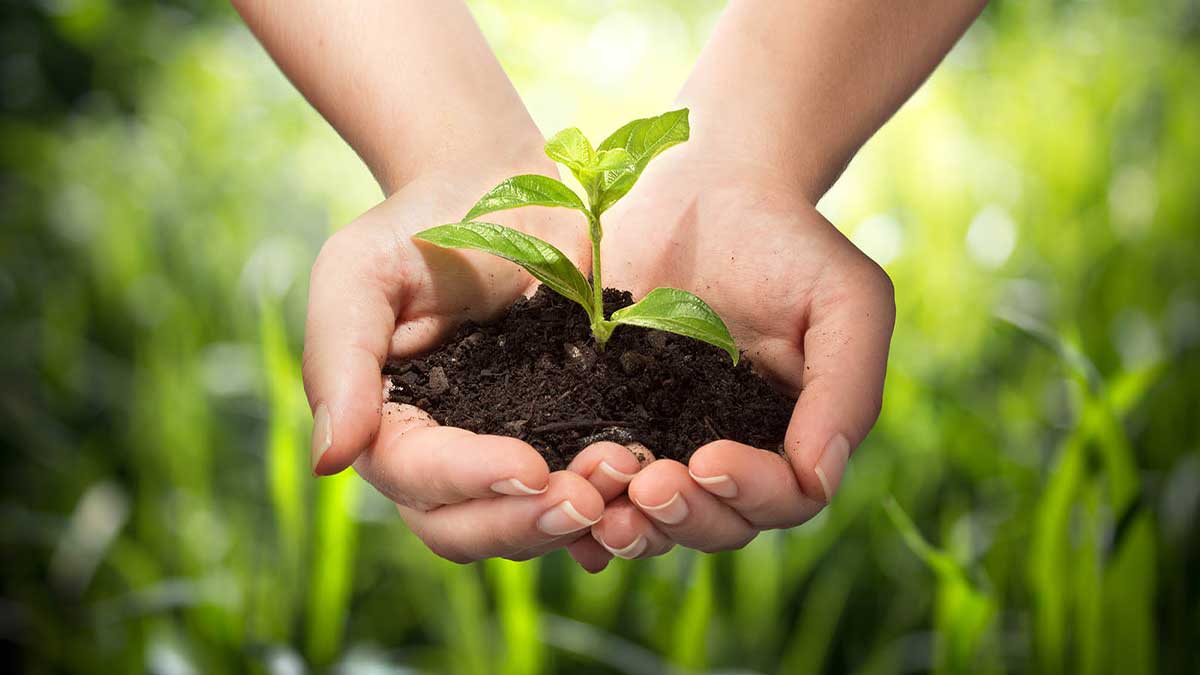 According to the report issued on Thursday, the CM showed satisfaction regarding the record harvest of sugarcane, wheat, and other crops has been achieved in 2020-21. Buzdar said that Rs 1,800 and Rs 200 have been ensured for the 40-kilogram of wheat and sugarcane, respectively.

“It is satisfying that the maiden Agri policy has been approved and being implemented in the province,” he attached.

The CM further added, “Farmers’ platforms have also been set up in 105 Agri markets across Punjab. The government is paying Rs 1.5 billion premium to the insurance companies for crops’ insurance and the subsidy amounts were being directly transferred to farmers’ accounts due to the launch of Kissan cards.”

While shedding light on the PM Emergency Programme, Buzdar admitted that numerous Agri projects worth Rs 300 billion were on the way to success. Approximately, grants of Rs 12.5 billion are given on fertilizers accompanied by Rs 4.4 billion subsidies for the acquisition of specialized seeds and Agri machinery.

Similarly, farmers are also provided with a Rs 65 million subsidy for purchasing laser land levelers along with the provision of interest-free loans costing Rs 45 million by an e-credit scheme, he said.

He further revealed, “A sum of Rs 3.62 billion is reserved for purchasing the latest drip or sprinkler system with the facility of 60% subsidy.”