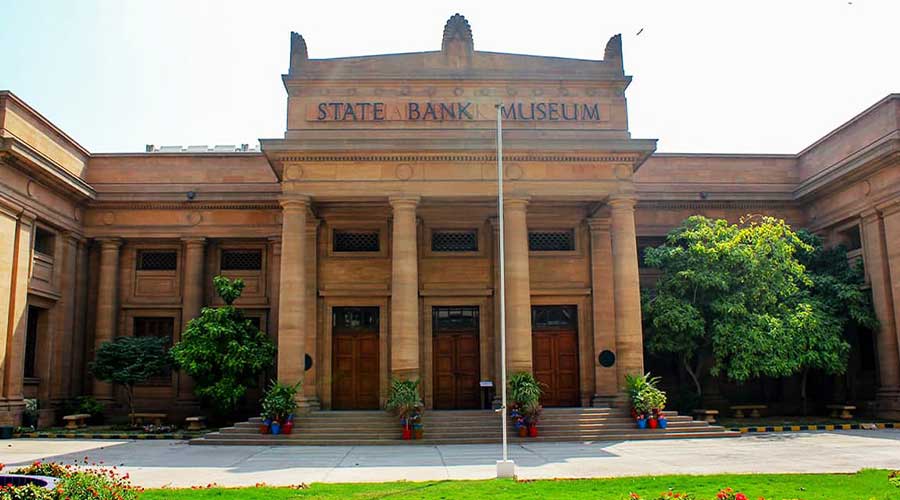 The State Bank of Pakistan kept the main policy rate unchanged at 7 percent, a statement by the central bank said on Monday, adding that the risks to the outlook for both growth and inflation appeared balanced.

The meeting of the Monetary Policy Committee (MPC) of State Bank took place on 23rd November 2020 where it was decided to maintain the interest rate at 7%. The decision was done in light of the pandemic and the current situation of inflation. It has been mentioned in the policy that the economy of the country is now growing, the rates of eatables have increased but in the current fiscal year, the prices will remain in control.

The confidence of the businessmen has greatly increased but the second wave of the Covid-19 is a threat to curtail the economic growth. The State Bank says that the hike in the prices of the eatables was due to the difference between demand and supply but it is a temporary phase and the rate of price hike is expected to be from 7% to 9%.

According to the MPC, the overall financial condition is favorable with the real rate remaining in slightly negative territory on a forward-looking basis. While private-sector growth is moderate on a year-on-year basis, its month-on-month is recovering to pre-Covid trends. With the trend of avoiding the risk by commercial banks, the expansion in credit to the private sector has been supported by the State Bank of Pakistan.

In line with the current year’s budget, the government continues to make efforts to maintain fiscal discipline, including adhering to its commitment of no fresh borrowing from the State Bank of Pakistan.