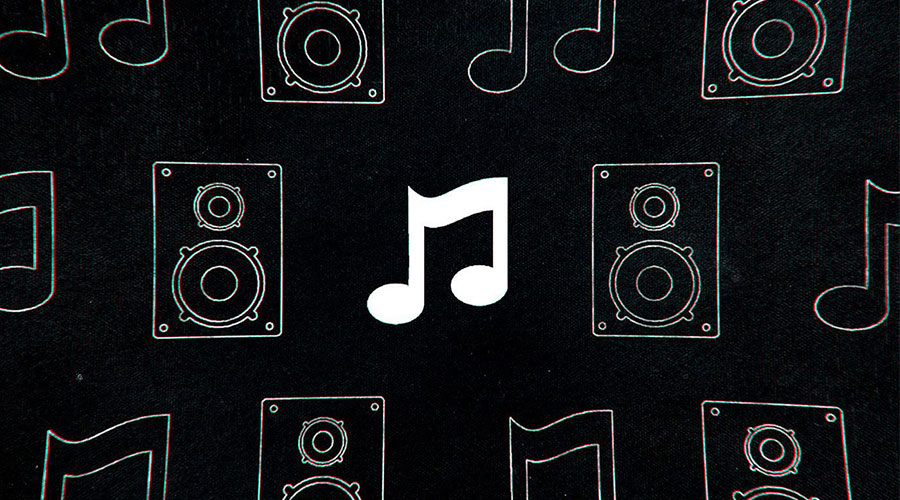 Spotify, Amazon Music, YouTube Music, Apple Music, and all other major music streaming services have vowed to support the Blackout Tuesday movement and the ongoing protest by playing special playlists along with moments of silence. This was against the police violence and racist acts laid upon African America.

The moment of silence act as a part of Blackout Tuesday is also done to show honor to George Floyd, who was murdered by a police officer. The death of Mr. Floyd ignited an outcry all over the United States of America and also started the Black Lives Matter trend all over the world.

Spotify is adding an 8 minute and 46 seconds moment of silence to select playlist and podcast on its platform. The length of the same moment of silence is equal to the duration the police officer Derek Chauvin pinned down Mr. Floyd and kept a knee on his neck which caused the death.

Apple Music is also supporting the black community during this dark period by canceling the regular program 9to5Mac reports and promoting music by black artists. There is also a page dedicated to the support of protestors. Though you can still access music libraries and other catalogs as normal.

YouTube also shows solidarity by tweeting from its official account and Amazon also came forward to support the movement.

Spotify further explained regarding the ongoing issue in a blog post that we are using the power of our platform against discrimination and we are standing with our black community, black artists, black creators, strengthening their voices so it can be heard and we get the change what is expected from a long time.

The company is also pausing all of its social media platform activity and changing the images in podcast and playlist logos with blacked out images.