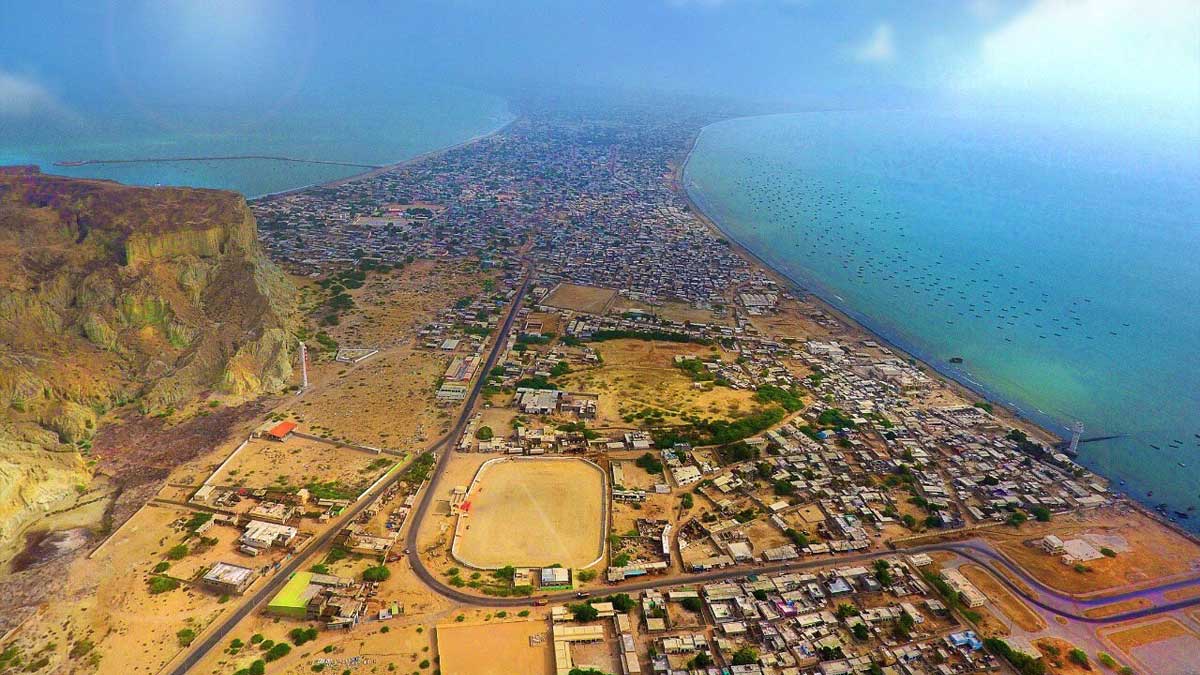 In accordance with the Gwadar Development Authority (GDA), a draft is prepared to obtain tax-free status for the suggested SED for a period of 30-35 years under the master plan. The draft intends to offer the same benefits and incentives to foreign investors and traders provided to local businesses in special economic zones all over the country.

GDA official Abdul Razzaq informed that the draft had been presented to the higher authorities for consideration.
He expressed hope that with its approval local business community would be provided a universal platform to flourish.

Moreover, the official said that under the Gwadar Smart Port City Master Plan, officially announced in February 2020, the governance model regarding micro-detailed planning was going through rigorous brainstorming sessions by government officials.

Simultaneously, the PC-I to review the business plan was being revised so that more rules and regulations for the use of micro-land could be encompassed in the master plan, he added.

The authority had also planned to assign funds for a central business district for introducing high-tech economic activities under the master plan, another GDA official stated.

He further said that about Rs 24 billion had been allocated for the old Gwadar Master Plan (2004-2014).
“The GDA took advantage of that budget and made progress from the very beginning.”

Furthermore, he said from a total of Rs 24 billion, almost Rs 11 billion was not spent and finally lapsed.

“We have requested the government to provide us with that sum of Rs 11 billion, which was the legal amount of GDA so that we can start the development work as soon as possible.”

The provincial government has approved the Gwadar Master Plan that would be enforceable till 2050.