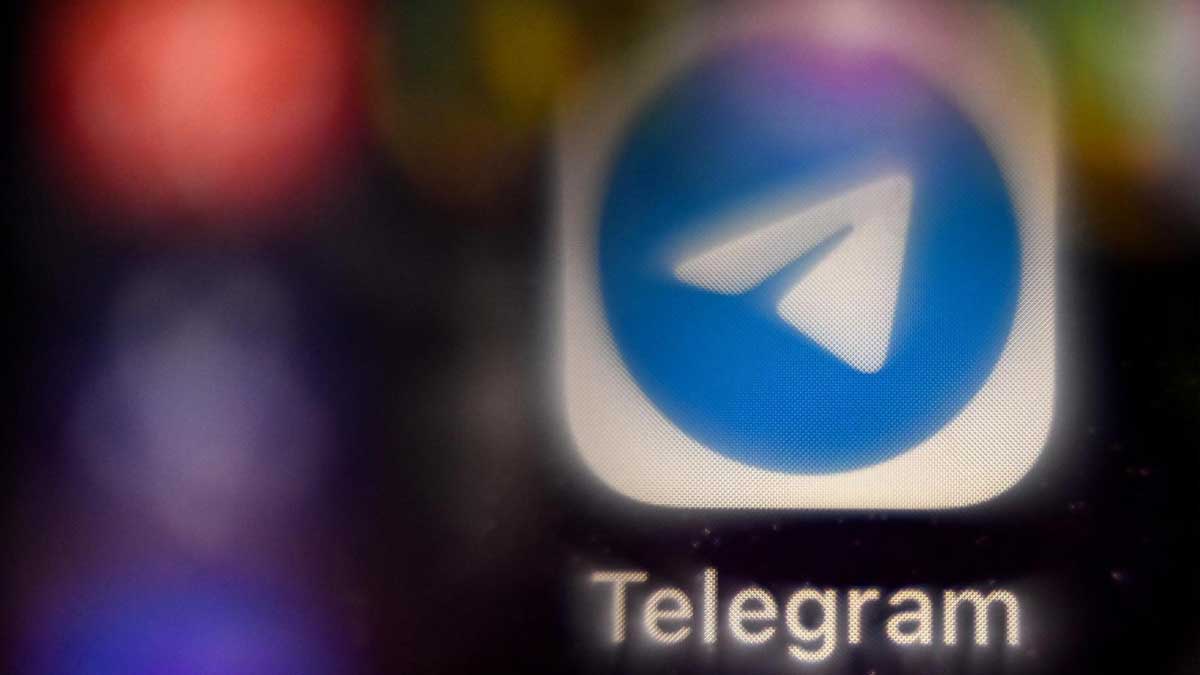 Telegram has surpassed WhatsApp as Russia’s most used messaging app, according to Megafon, with Russians rushing to the service as Moscow tightens restrictions on some internet services.

Officials heavily promoting Telegram as they have banned other foreign platforms such as Facebook, Instagram, and Twitter. Meanwhile, WhatsApp owner Meta Platforms Inc is embroiled in a Russian court case, with prosecutors seeking to label it a “extremist organization,”.

The military action launched by Russia in Ukraine has fueled a simmering disagreement between global digital platforms and Moscow.

According to Megafon, WhatsApp’s market share has plummeted from 48 percent to 32 percent.

Telegram users utilised 101 MB of data each day on average, compared to 26 MB for WhatsApp users.

Telegram, founded by Russian Pavel Durov, has long been a popular news platform in Russia, with content channels operated by practically all major media, government institutions, and public figures.

Megafon claimed in a statement that “the popularity of the service has surged against the backdrop of limitations on access to other messengers and social networks.” “On February 24, the service began to grow in a significant way.”

On February 24, Russia deployed tens of thousands of troops to Ukraine in what it described as a “special operation” aimed at reducing its southern neighbor’s military capabilities and rooting out “dangerous nationalists.”

Ukraine’s soldiers have resisted, and the West has slapped Russia with sweeping sanctions in an effort to force it to remove its forces.