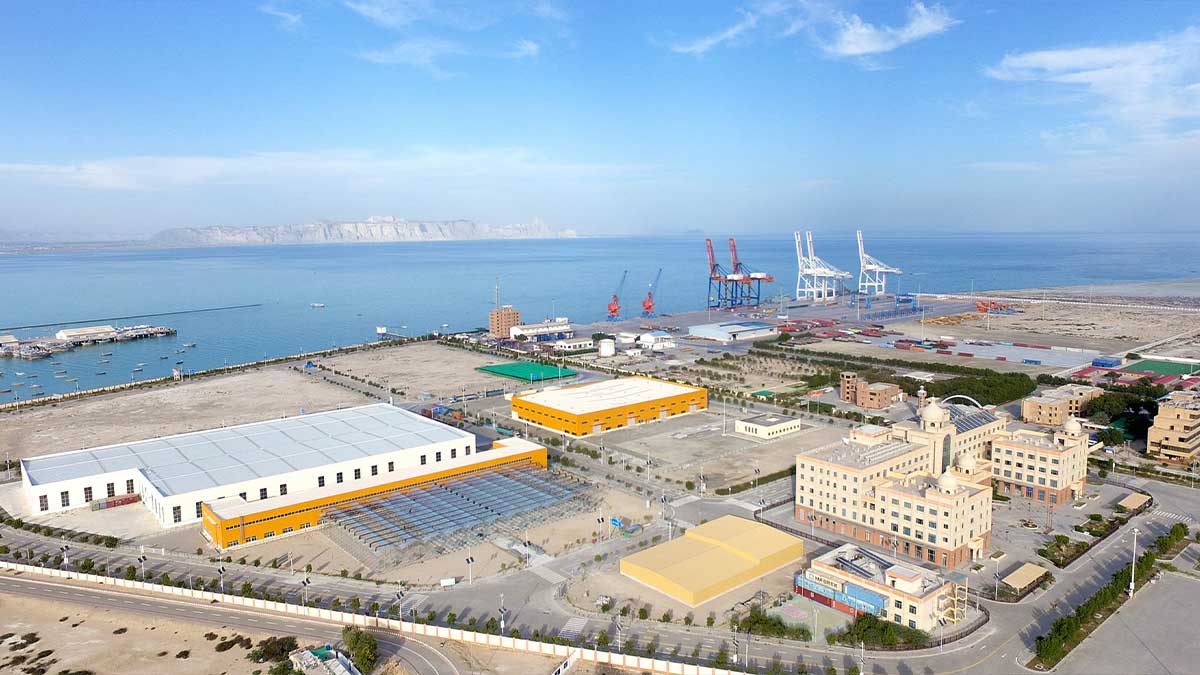 Pakistan has received promises from China for attaining investments of $10-$15 billion for a number of sectors, as well as for creating industrial units at 2,200 acres of Gwadar Free Zone.

This zone will be helpful in exploring the probability to create an oil refinery at Pasni and transfer of industries into seven important sectors, like, footwear, textile, and pharmaceuticals into forthcoming Special Economic Zones.

In this regard, the Adviser to Prime Minister on CPEC, Khalid Mansoor, said that Pakistan made measures to resolve the unsettled concerns of Chinese investors like payment of dues to autonomous power producers, making circling funds useful, and altering Special Economic Zones (SEZ) Act. This change consequently will make the way to bypass 37 consents for federal and provincial governments for creating investments in SEZs.

“The government has paid Rs 50 billion to IPPs while another installment of the same amount will be given by the end of the ongoing month. The Revolving Fund has been made functional,” Khalid Mansoor said while addressing a news conference in Islamabad on Monday.

Besides, PM Imran Khan with his delegation had returned from China after joining Olympics Winter 2022 and on the sidelines, they conducted meetings with Chinese guidance, including President Xi Jin Ping.

In the meantime, Federal Minister for Planning and Development Asad Umar told the media that the prime minister held conferences with 19 Chinese companies, fascinating them to invest in Pakistan.

He stated that they shared the comprehensive documents with Chinese establishments on investment potential and the relative benefit of Pakistan in seven sectors, like, pharmaceutical, automotive, textile, information technology, furniture, footwear, and agriculture.

Additionally, an association of three Chinese companies China Communication Construction Company (CCCC), Huazhong Technology, and Zhejiang Seaport Company will establish a paper and metal recycling Park at Gwadar, which will contain numerous units at a projected cost of $4.5 billion. The park is anticipated to generate 40,000 employment opportunities.