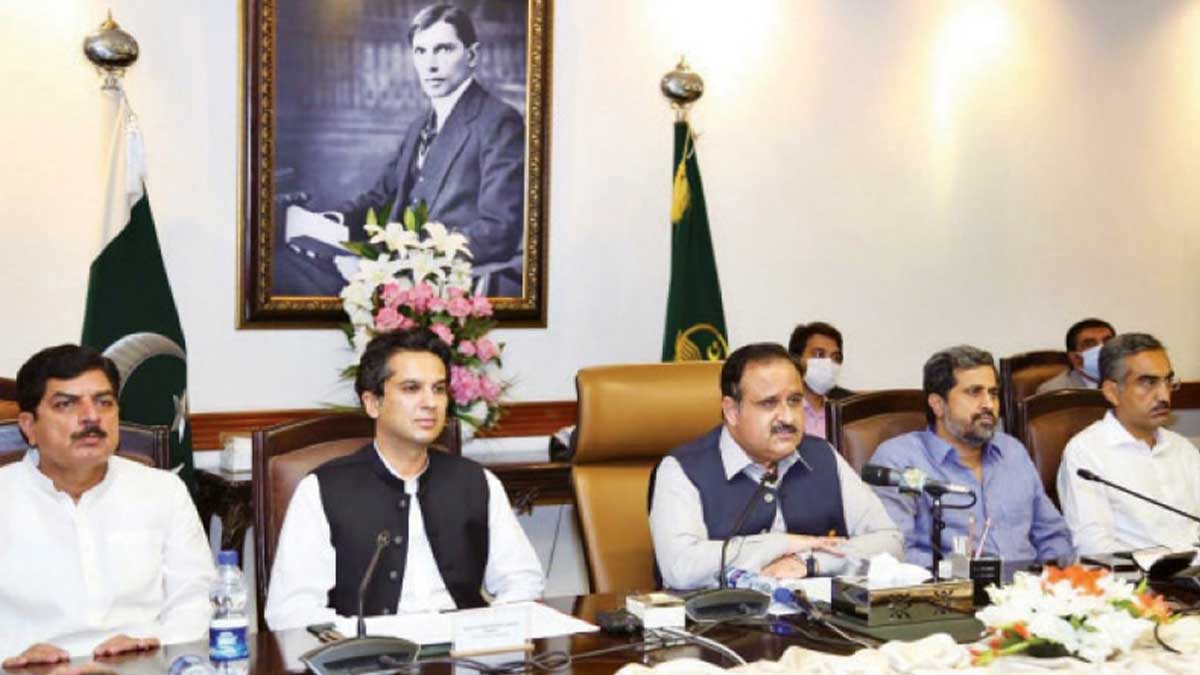 Chief Minister Usman Buzdar fulfills the promise made by Prime Minister Imran Khan, says the rules of business for the effective functioning of south Punjab civil secretariat have been framed with great perseverance and which were later presented before the provincial cabinet for final approval on Tuesday.

Usman Buzdar, presiding over the meeting at the chief minister’s secretariat on Monday reviewed the final draft of the rules of business for the new secretariat.

According to the new rules the Secretaries of different departments who would be appointed in the South Punjab Secretariat will be administratively effusively authorized while ACS (South Punjab) had been given the power to transfer grade 17 officers. He has also has the power to verify the budget and provide funds to the commissioners, DCs, and ACs’ offices.

The CM further explained the powers of ACS (South Punjab), secretaries and departments had been clarified while the South Punjab secretariat will include DG Khan, Bahawalnagar, Khanewal, Bahawalpur, Layyah, Multan, Lodhran, Rahim Yar Khan, Muzaffargarh, Rajanpur,  and the number of government departments will be 17.

The acquiescence rules of business for the south Punjab secretariat was a momentous step to resolve problems at the grassroots and the public will not have to visit Lahore for the purpose. “Prime Minister Imran Khan will soon lay the foundation stone for the south secretariat in Bahawalpur.” said CM.