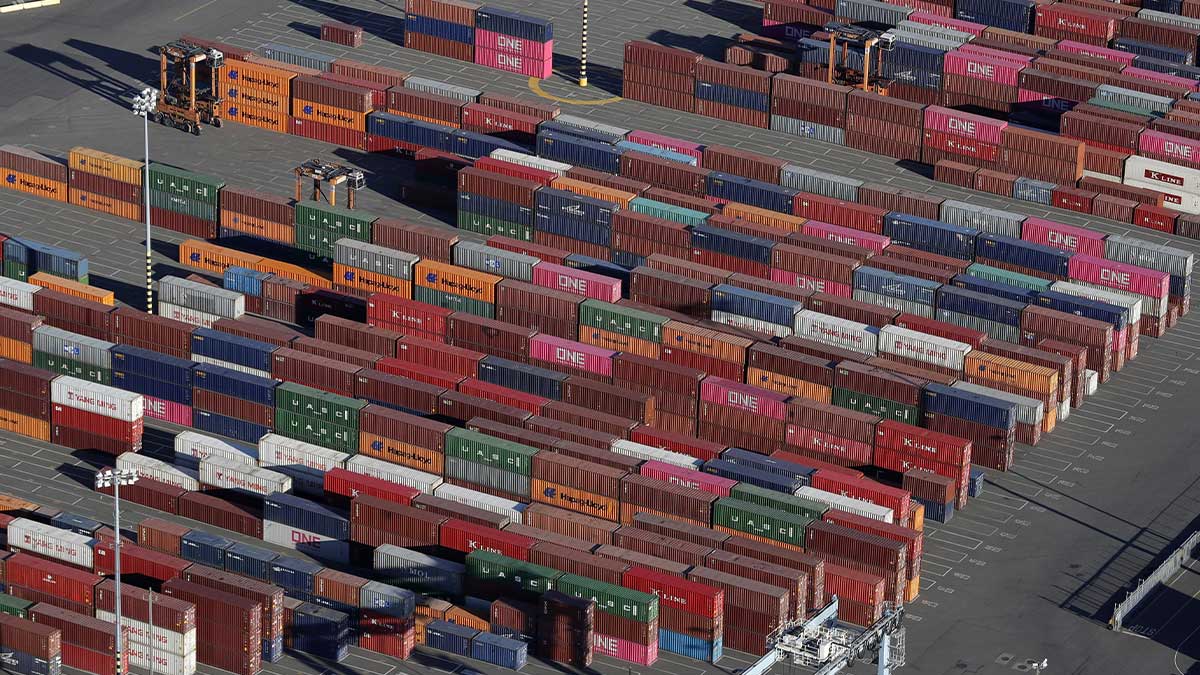 During the month of August, the trade gap widened 133 percent to $4.05 billion against $1.740 billion during the same month, last year.

This is a very high ratio but it is expected that the government would be in a position to bear it due to an increase in foreign remittances, growth in the exports, and Roshan Digital Account. The analysts are of the opinion that the import bill is likely to touch $10 billion by the end of the current fiscal year.

Although the exports of the country are increasing, imports are rising even at a higher rate since December, last year which is causing the widening of the trade gap.

Abdul Razak Dawood, the Advisor to the Prime Minister on Investment and Commerce commented that the government is analyzing the situation but the things are not bad as “this is a positive sign for the economy.”

He said that the maximum of the imports consist of raw materials and capital goods as the industry is working with its full capacity. He said that according to the report of SBP, about 628 businesses had taken concessionary bank loans, amounting to Rs 435.7 billion for the establishment of new businesses or enhancing the level of existing ones.