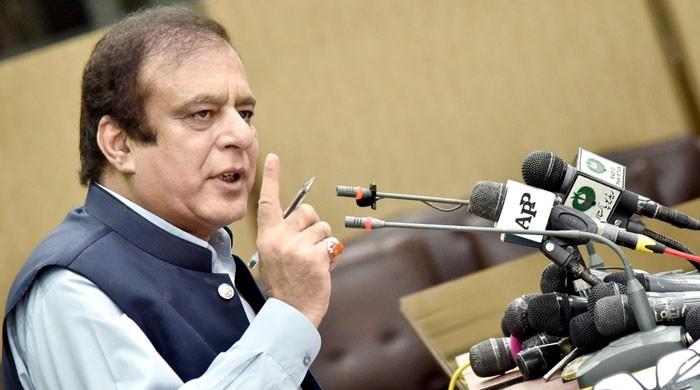 According to the Federal Information Minister, Shibli Faraz, violating international laws in India is preventing the Pakistan High Commission in New Delhi from discharging its diplomatic responsibilities. Also, the arresting and torturing diplomatic stuff was dreadful.

Shibli Faraz the senator said on Monday, “The RSS-BJP government targets minorities in India, especially Muslims, for racist and violent acts, has launched a campaign of baseless and false allegations against the staff of the Pakistan High Commission in New Delhi.”

He further said that unsolved international clashes over Jammu and Kashmir were a transparent violation of UN Security Council resolutions. The independent and illegal actions in the Indian-occupied Jammu and Kashmir by the obligatory government was also a crime.

Mr. Faraz said, “India is guilty of aggression against all its neighbors in the region. The Indian mischief and expansionist thinking have forced even a peaceful and progressive friendly country like China to bring its army to the border, while similar news reports were coming in the media regarding Nepal”.