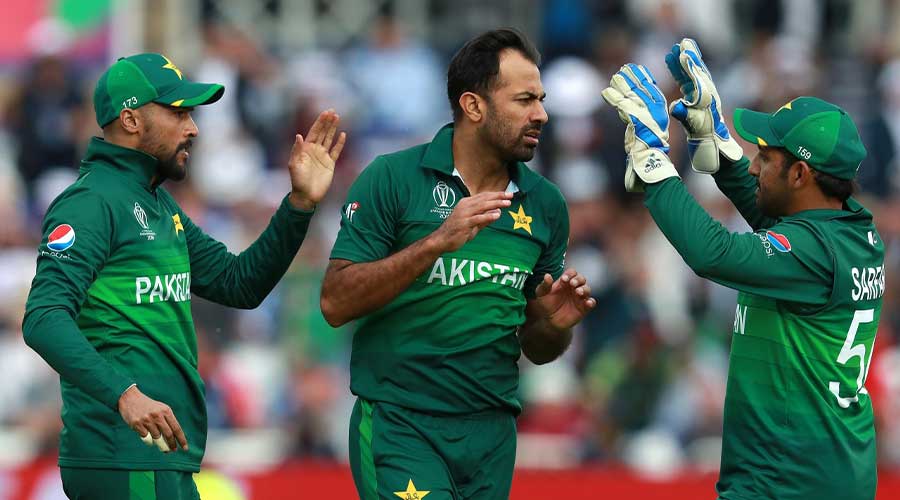 According to Pakistan Cricket Board CEO, Wasim Khan, Pakistan is planning to host Australia, England, South Africa and New Zealand by the end of year 2022.

Since the 2009 attack on Sri Lankan players, no teams have visited Pakistan to play cricket. But PCB is trying hard to bring back the international cricket in the country and while walking on the difficult path Pakistan managed to play series with Bangladesh and Sri Lanka.

After the attack on the Sri Lankan cricket team since then, Pakistan played their home series on UAE grounds, and PCB Chairman Ehsan Mani said that this option is no more available. Now, the Pakistan cricket team will play right in front of their crowd.

The CEO Wasim Khan also revealed that South Africa will be touring Pakistan for a limited over series. This will be South Africa’s first visit since playing series in 2007-08. The visit of the South Africa team will clear the way for other top teams like England, Australia and New Zealand to play on Pakistan grounds.

Wasim Khan also stated that PCB is in talks over a series with England Cricket Board (ECB) to tour the country in 2022. Wasim Khan believes that there is no reason the ECB will reject the offer.

“Most importantly, the CEO and the new Chairman of the ECB are keen to make this tour happen. We are looking forward to welcoming England in 2022 as we are South Africa in January 2021 and then New Zealand, followed by Australia in 2022 as well. We have two big years ahead of us and the MCC tour has paved the way for county sides to visit Pakistan as well. We are also looking to bring in tours by A sides in the future”.

Apart from these top-rated teams, Pakistan is ready to host Zimbabwe for an ODI and T20I series this month. All the matches will be played without spectators and in a biosecure bubble.