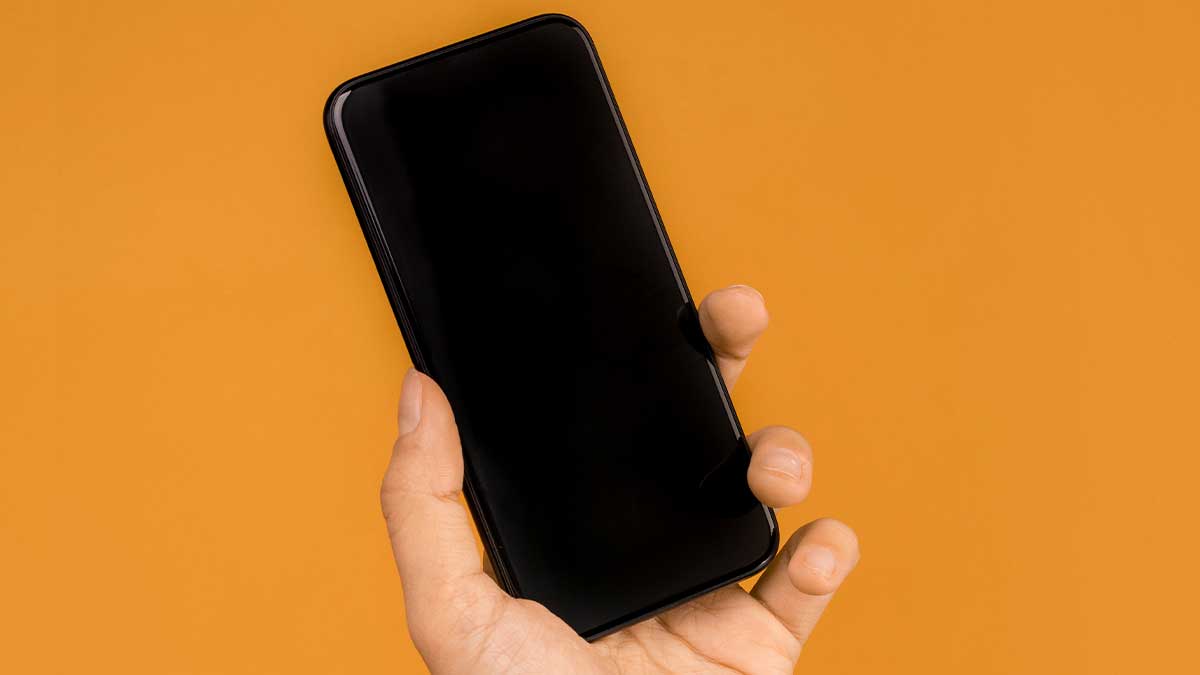 According to Muzzaffar Hayat Piracha, CEO of Air Link Communication, the tariffs and taxes on domestically produced phones have been drastically reduced as a result of the present government’s mobile phone strategy and as a result, the smartphone price falls naturally.

There is a significant difference between the tax structures of SKD and CBU. “There are roughly 30 to 35 percent differences in duties in some circumstances,” he stated. “In a nutshell, the local assembly is unquestionably leading to lower prices.”

“At the moment, Airlink is the only company that provides end-to-end customer service. We operate on a vertically integrated basis. “We cover everything from manufacturing to distribution to retail and e-commerce,” Piracha said.

Piracha stated that the company’s total capacity is around 0.8 million phones every month, and that they are aiming to increase it.

The country’s cell phone sector, according to the CEO, has tremendous opportunities. “Pakistan is the world’s fifth most populous country. With only 36% of Pakistanis owning a smartphone, there is a large gap that needs to be bridged. We can upgrade our feature phone users to smartphone users with increased cellular coverage and internet penetration,” he said.

By June 2022, the local assembly is expected to meet 90 percent of the total cell phone demand in Pakistan, lowering cell phone prices by 10 to 15%.

According to Aamir Allawala, CEO of Tecno Pack Electronics Pvt Ltd, Pakistan’s nascent cell phone sector has already established 60,000 jobs since the mobile industry policy was implemented in July 2020. By June 2022, the industry is expected to meet 90 percent of the country’s cell phone demand.

According to a source in the industry, tariff incentives on local manufacture and lower labour in the country will result in cell phone prices falling by 10 to 15%.

Allawala’s company has the capacity to make 10 million cell phones each year. In Pakistan, they assemble Infinix, Tecno, ITEL, and Nokia phones.

“Because the mobile business is labor-intensive, expect prices to fall.” For example, labour costs $1,000 in China and $150 in Pakistan.”

According to a source aware with the matter, the majority of phones manufactured in Pakistan are priced below $200 due to a duty system that promotes lower-cost phones.

According to the Engineering Development Board, Pakistan has granted permission to 30 cell phone firms to manufacture mobile phones. Nineteen of the thirty have already begun operations.

According to Allawala, localization will steadily develop in the industry, which will ultimately build a case for exports as well.

He went on to say that the exchange rate will have an influence on domestically made handsets as well, but to a smaller extent than CBU imported handsets.