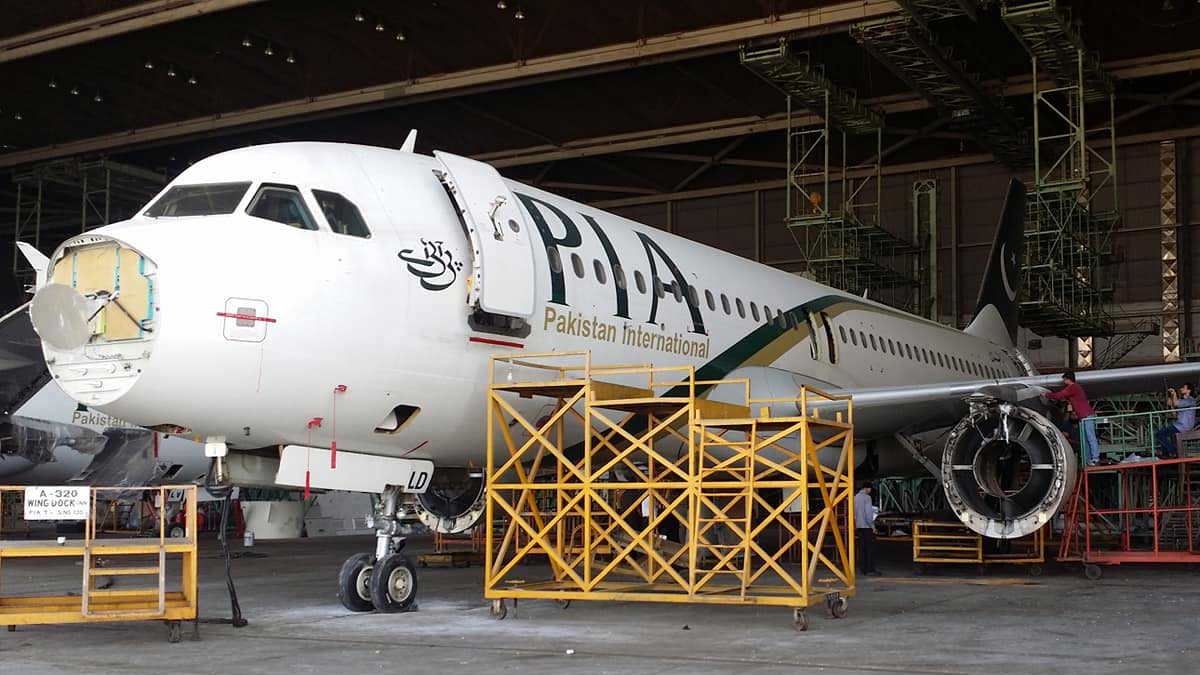 The hangar is named after Noor Khan and will be used for the maintenance of the PIA aircraft.

A spokesman from PIA informed the media that now the planes will no longer need to be sent to Karachi airport for maintenance.

Read more: Pakistani art and culture to be displayed at different places of country’s airports

The CEO stated that PIA was extending its presence considering the future requirements of the IIA. Most of the operations of PIA are being shifted to the north due to passengers’ demand, the CEO added. However most of the flights were in the north, and the planes had to be moved to Karachi for their maintenance which was very expensive.

Moreover, Arshad Malik said because of the maintenance of the planes in Islamabad, the positioning costs will be reduced gradually.

Recognizing the services of Noor Khan which he made for PIA, Mr. Malik said that during the tenure of the great man, the national flag carrier made great strides and became one of the top airlines in the world.

“Attributing the engineering hangar to his name is a tribute to his services.”

Noor Khan was well-known to make Pakistan International Airlines into a profitable and recognized entity. In 1960, PIA’s first aircraft took a gentle turn under the leadership of Malik Nur Khan. Nur Khan served as PIA’s chairman from 1959 to 1965.

His achievement in making PIA on a stable and profitable financial basis in six years is now a fact of airline history. Under his inspirational and charismatic leadership, the national airline became one of the leading and respected airlines in the world. During his time period, PIA became the third Asian airline to operate jet aircraft after India and Japan.