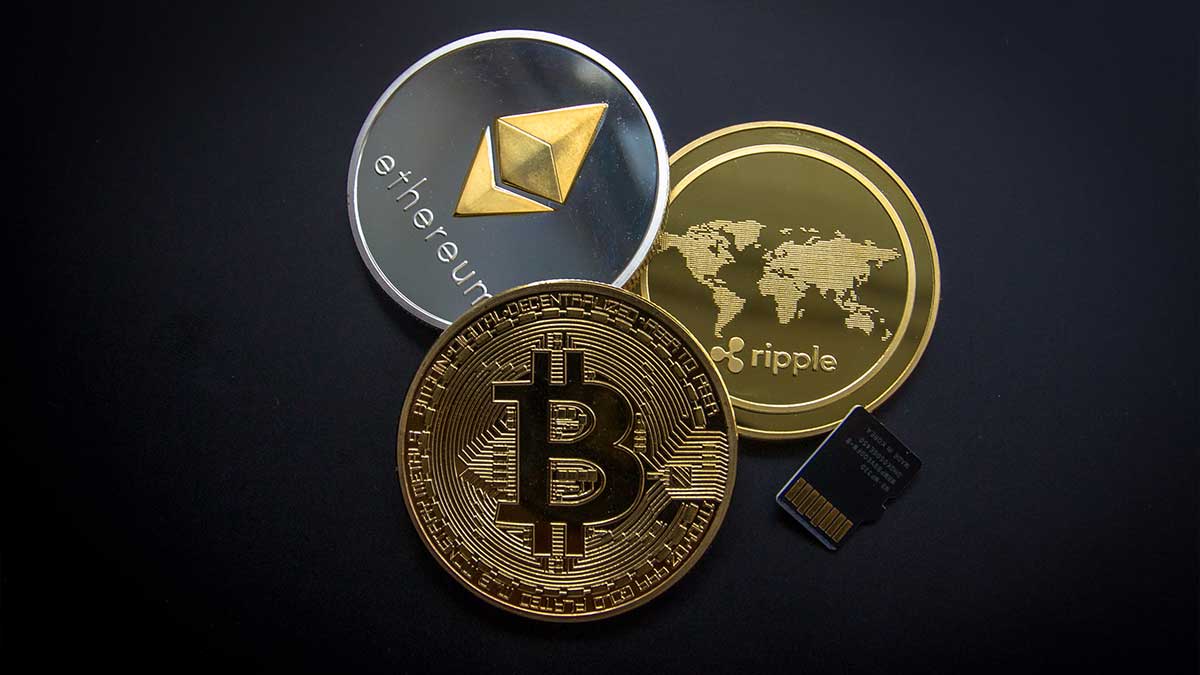 Sindh High Court (SHC) directed the government on October 20 to develop and submit the proposed cryptocurrency regulatory framework within 3 months.

Court also formed a committee headed by federal finance secretary Kamran Ali Afzal to fast-track and oversee the progress on the matter. Besides, SHC has advised the government to seek suggestions from all stakeholders including Securities and Exchange Commission of Pakistan (SECP) and State Bank of Pakistan (SBP).

The court-appointed committee, led by deputy governor of the central bank Sima Kamil, conducted its first meeting on October 25 to discuss the status and potential legality of cryptocurrencies, according to a written order issued by SHC.

Read more: SHC invites suggestions on how to regulate cryptocurrency in Pakistan

While hearing petitions against the cryptocurrency ban, Sindh court bench formed a team to discuss and report on the legal position of cryptocurrencies in the country.

The committee’s first meeting will be held at SBP, with representatives from SECP, the Finance Secretary, the Financial Monitoring Unit, the Information Technology Ministry, and the Federal Investigation Agency (FIA) will participate.

According to the court decision, the committee must submit a report on the legal framework of cryptocurrencies. It also ordered that a report on companies that conduct unlawful currency transactions and trading be presented to the court.

Following its initial meeting, the committee, which will include the petitioner in the case, will meet every 15 days, according to a written ruling issued by the SHC today.

According to SHC, Article 18 of Pakistan’s Constitution permits citizens to go about their business freely. The next hearing was postponed until January 12, 2022.

Earlier this week, a bench of SHC heard the cryptocurrency ban case and appointed a high-powered committee to provide a report on prospective blockchain-protected transaction regulation.

The provincial court summoned the central bank’s deputy governor, the SECP’s head, the finance secretary, and the director in their individual capacities, and formed a committee to outline the proposals within three months.