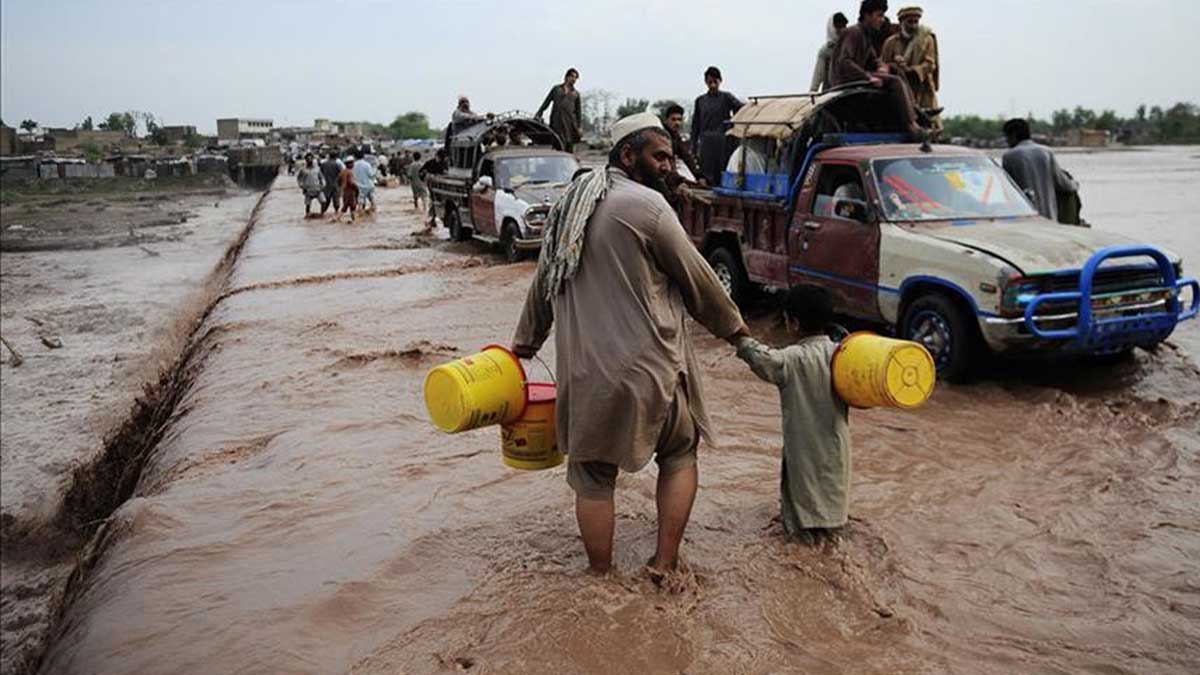 The Sindh government is going to address the growing challenge of environmental issues by spending a billion rupees for that purpose.

Last month, Chief Minister Syed Murad Ali Shah announced the budget in the Sindh assembly. According to Barrister Murtaza Wahab, the budget allocations were made considering all deliberations and the ministry had designed the ambitious plans in view of the growing climate and environment challenges.

Moreover, the allocation of over Rs 1 billion to address environmental issues is the highest-ever budget for the area in the province’s history. It focuses on sewage treatment plants in major cities and urban foresting to cover 2,000 acres in and around cities and towns of the province.

While explaining reasons behind such a jump in the allocations and targets set for the new fiscal, Barrister said, “Last year [2020-21] our budget was Rs 145 million.”

He added, “This year we have allocated Rs 1.2 billion, which is multiple times higher than it was last year. But there is a reason for this major shift. We have a lot more work to do this [financial] year. We have already finalised our climate change-related policy and considering challenges of urban infrastructure and major change in the weather trend.”

Budget allocated for redressal of environmental issues in Sindh

He said that Karachi for being a major urban center of Sindh, would remain under serious consideration of the authorities. “These three plants, one each in Mahmoodabad, Lyari and Clifton, will greatly help reduce the load of water pollution on our marine environment.”

He said that the gradual decline in their functions finally made them non-functional, leaving more than 15 million Karachiites to discharge 100 per cent of their raw sewage into the nearest coastal waters.

The CM adviser said, “Similarly, a water treatment plant in Tando Adam is being planned that will be a major development in the area of environment.”

Mr Wahab also said, “Apart from this, we have been planning Rs100 million urban foresting. I personally believe that every concerned citizen has to play his or her due part in this regard by planting a sapling for increasing the green cover at their homes, streets, and neighborhoods. For that we are soon launching a comprehensive campaign.”