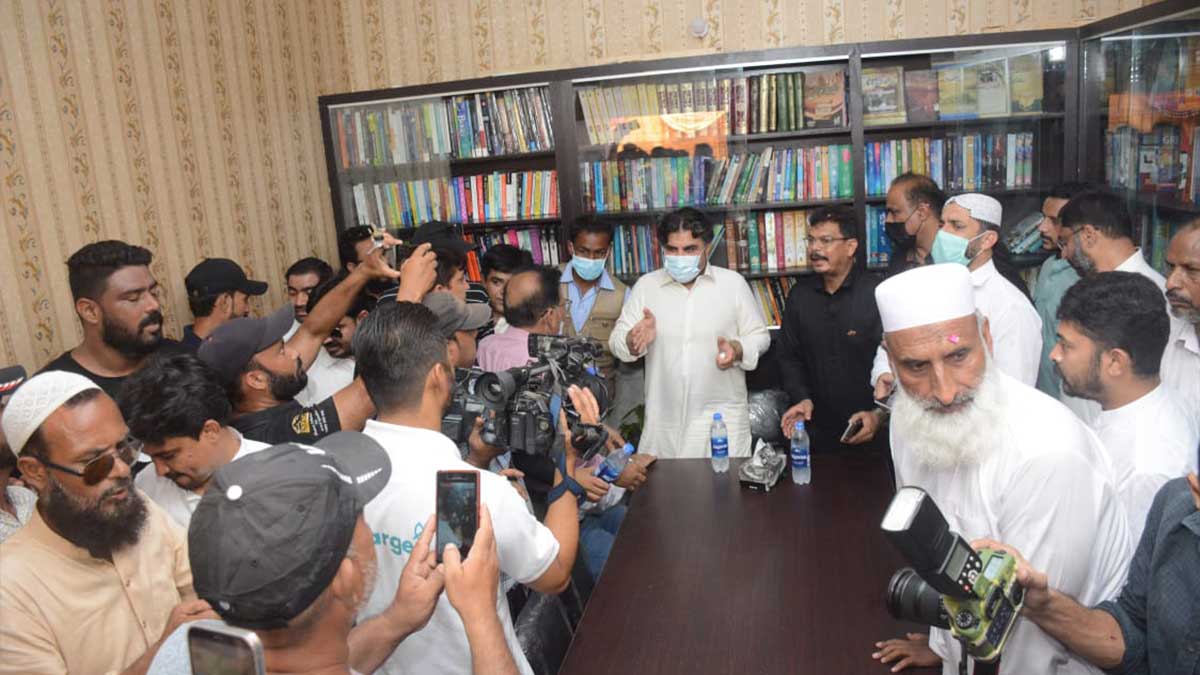 The Sindh government has taken an initiative to launch public library in each union council programme under the Local Government Department.

On Sunday, Sindh Minister for Local Government Syed Nasir Hussain Shah inaugurated the first library at UC Bilal Town, Orangi Town. While addressing the inauguration ceremony, he said that “Public Library in each UC was an initiative of LG Department to provide avenues and facilities to youth of Sindh to indulge in reading. Each UC shall establish one library within one month time and the facility would be fully equipped to meet highest standards, required as such and a wide range of books on various disciplines would attract vast readership.”

The minister said that Library of KMC, DMC’s and other local bodies were also being upgraded. He added that Public Library in Each UC drive would be completed under union councils’ funds and at least one library would be established in 1,526 UCs across Sindh.

He said that Pakistan Peoples Party had no any MPA, MNA from west district but, “we have started the library programme from UC 28 Bilal Town district West.” He said that PPP believes in serving the people without any discrimination.

Mr. Shah also said that development schemes worth billions of rupees have been reserved in the ongoing year’s budget for District West, whereas, crores of rupees have also been allocated in the budget of KMC for the district.