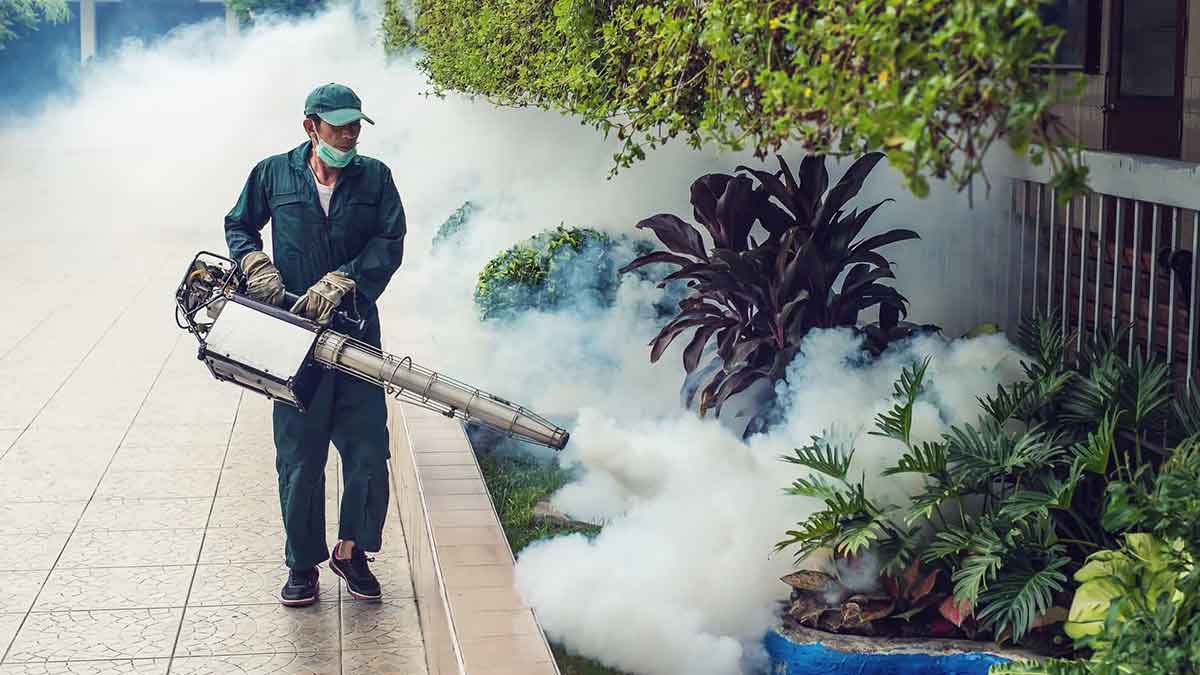 The Sindh government has earmarked Rs 480 million to 24 districts of the province for the acquisition of anti-mosquito spray equipment, as a spike is seen in mosquito-borne diseases following widespread flash floods across the nation.

As per the details, the provincial capital of Karachi, in the meantime, has not received any type of funding in spite of the worrisome surge in dengue infections across the metropolis.

Sources revealed that six districts of Karachi have not been issued the funds to buy spray machines. Only DMC Malir has been allocated Rs20 million for the purchase of machines.

Sindh government spokesperson Barrister Murtaza Wahab said that Karachi already has a significant number of disinfection machines. The 30 union councils of the metropolis are being daily fumigated with anti-mosquito spray.

Read more: ‘Killer’ fish to be deployed to fight dengue outbreak in Punjab

Meanwhile, Minister for Climate Change, Sherry Rehman said there are 584,246 people in camps throughout the country. She highlighted the need for the government to pay special attention to the issue as the health crisis could wreak havoc.

Talking to the media, she said that so far, Karachi has recorded an outbreak of dengue fever. The victims in the flood-affected parts of Sindh with or without shelter are feared to be at risk of being hit by another episode of misery, she warned.

Updating the recent situation in the city, Sindh Information Minister Sharjeel Inam Memon stated that 15,101 people have been screened for water-borne diseases in the flood-affected areas since the beginning of September adding that 3,072 were diagnosed with malaria.

While responding to a question about the prevalence of dengue virus in the province, the Sindh minister stated that 1,066 cases of dengue infection have been reported from Karachi, eleven from Mirpurkhas, nine cases from Hyderabad, seven from Sukkur, and five from Shaheed Benazirabad during the current month.

Memon updated that nine people, all from Karachi, succumbed to the infection.