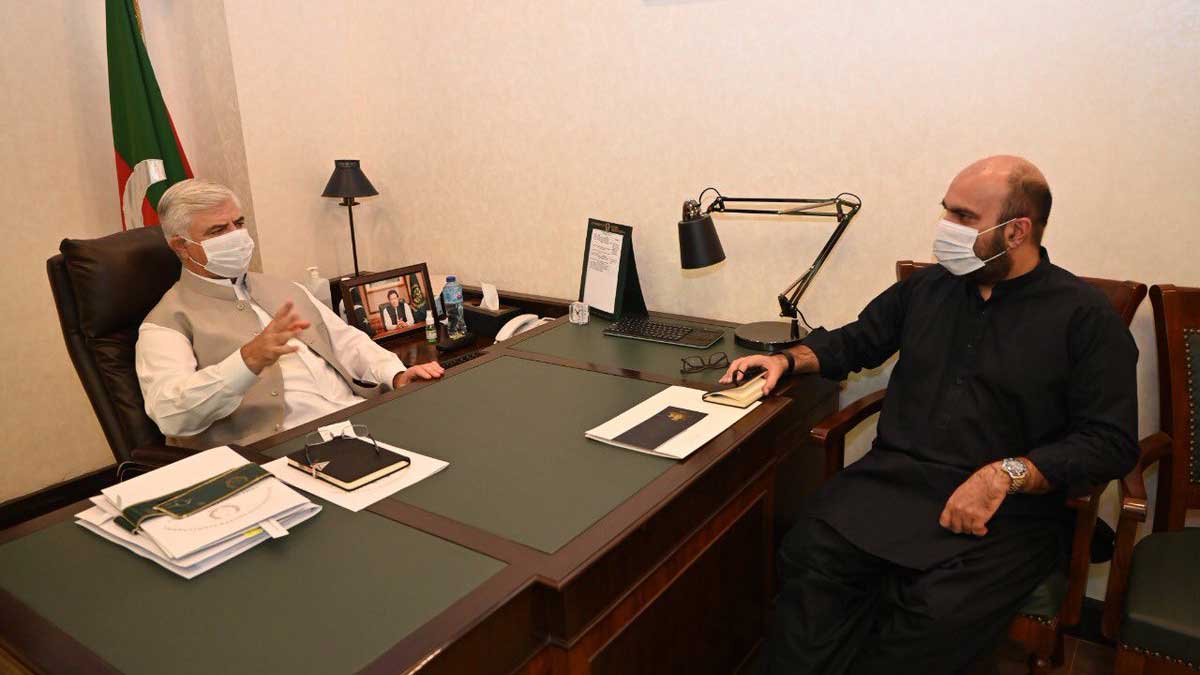 On Wednesday, Chief Minister Mahmood Khan made an announcement in a press conference that the KP government has decided to increase the salaries of provincial government employees by 25 percent.

According to the issued statement, the chief minister also announced Rs 4,000 monthly increase in pay of daily wagers. “The enhancement in salaries will be applicable from 1st June this year.”

In addition, the Chief Minister said that ad hoc relief would also be given to government employees in the upcoming budget.

He then announced an escalation of Rs 4,000 in the minimum monthly wages of daily wagers from the next fiscal year thus fixing it at Rs 21,000 from the existing Rs 17,000 per month.

He congratulated the employees of the KP government for the increase in salary and said that government fulfilled its promise that it vowed for, of increasing their salaries even before the budget of new fiscal year.

He added that despite the financial crunch due to the prevailing coronavirus pandemic that has entered into the 3rd wave, the government decided to increase the salaries of employees significantly.

Vulnerable segment of society to remain the priority of government

The chief minister said all possible measures has been taken by the government to give maximum relief to the weak segments of society and it would remain taking such measures in future.

Mr Khan also said that “The government was aware of the financial difficulties faced by the employees in the prevailing circumstances. The government would utilize all the available resources to mitigate their difficulties and provide maximum relief to them so that they could perform their duties with devotion and full peace of mind.”