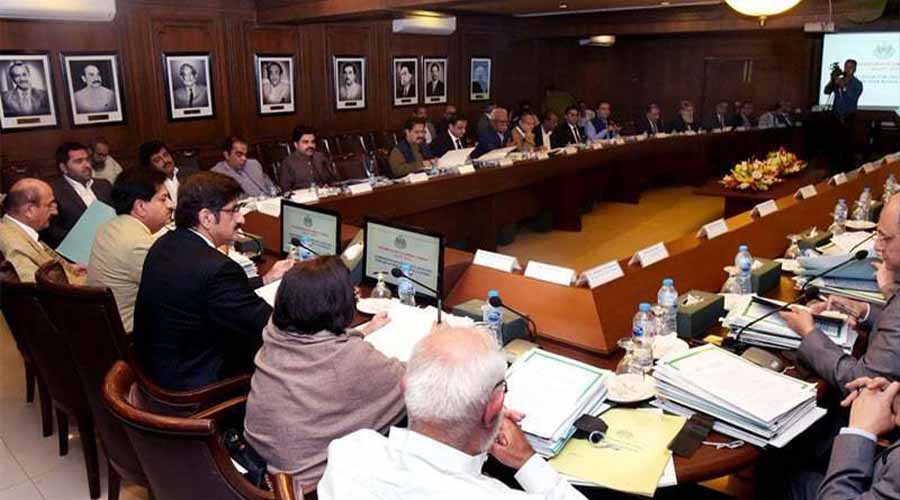 The Sindh cabinet has approved a compensation package of Rs 4.021 billion for the monsoon rain-affected people of the province.

On Wednesday, the meeting was attended by all the provincial ministers and advisers, chief secretaries, and other officers concerned when the cabinet approved a heavy amount of package for people of Sindh who were affected by the heavy rain. It also requested the federal government to match the amount so that affected people could be rehabilitated in true letter and spirit.

The Board of Revenue on the directives of the cabinet had conducted a survey of the monsoon 2020 affected people. According to the survey, the heavy rains claimed 149 lives, injured 103, completely damaged 7,120 pacca and 75,195 katcha houses, partially damaged 9,102 pacca and 171,463 katcha houses and caused the deaths of 8,165 cows, buffalos, horses, camels and 11,630 goats, sheep and donkeys.

The Sindh cabinet meeting also discussed that under the law, compensation for a person that has died in a natural calamity had been fixed at Rs 100,000 for bread earners and Rs 50,000 for non-bread earners.

Then Rs 25,000 compensations for injured, Rs 25,000 for completely and partially damaged pacca houses, Rs 10,000 for completely and partially damaged katcha houses, Rs 10,000 for large animals (cow/ buffalo/ horse/ camel) and Rs 5,000 for small livestock such as goat, sheep, and donkey killed in the rains, were approved by the cabinet.

The cabinet also approved the provision of relief to the small traders and growers who suffered losses due to heavy rains by giving them exemption in the federal as well as provincial taxes. Moreover, it was decided that the provincial government would request the federal government to give exemption of its taxes to the rain-affected small traders.