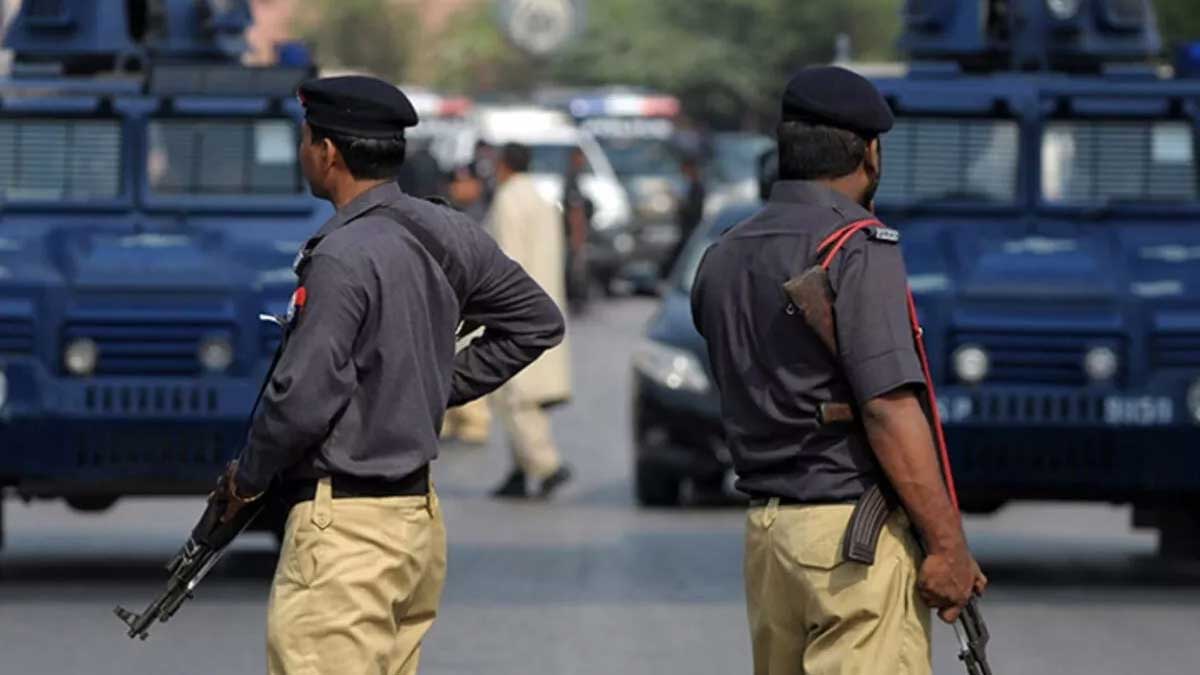 The Sindh Police has decided to recruit more than 10,490 men and women, from which 6,655 jobs are mainly for Karachi youth having city domicile.

According to officials, Sindh police has announced one of its massive recruitment drives after years, Karachiites will get over 6,600 police jobs after years. A certain number of seats have been allocated by the law-enforcement agency for every category ranging from disabled persons to people belonging from the transgender community and members of minorities.

The Sindh police were receiving applications from new recruits under different categories, who would be enrolled under the basic pay scale-5 (BPS-5) of the government employment structure.

According to the plan announced by the Sindh police for the Karachi police force, the law-enforcement agency would induct 6,655 youngsters as constables from all eight districts, South, West, Central, East, Keamari, Malir, City and Korangi — of its organisational structure in the metropolis.

Officials further said that apart from regular appointments for eights districts, the police had also announced opening of categories of healthcare, drivers, mounted police, band staff and special force. The major recruitment would come from the post of police constables of BPS-5 for Karachi range.

“Among the total of 4,878 openings in this category from out of 6,655 recruitments for Karachi, the highest number of opportunities has been allocated for youngsters having Karachi Central domicile where a total of 1,104 police constables are required,” he said.